Home Uncategorized ‘Vettel will rise to the challenge’ 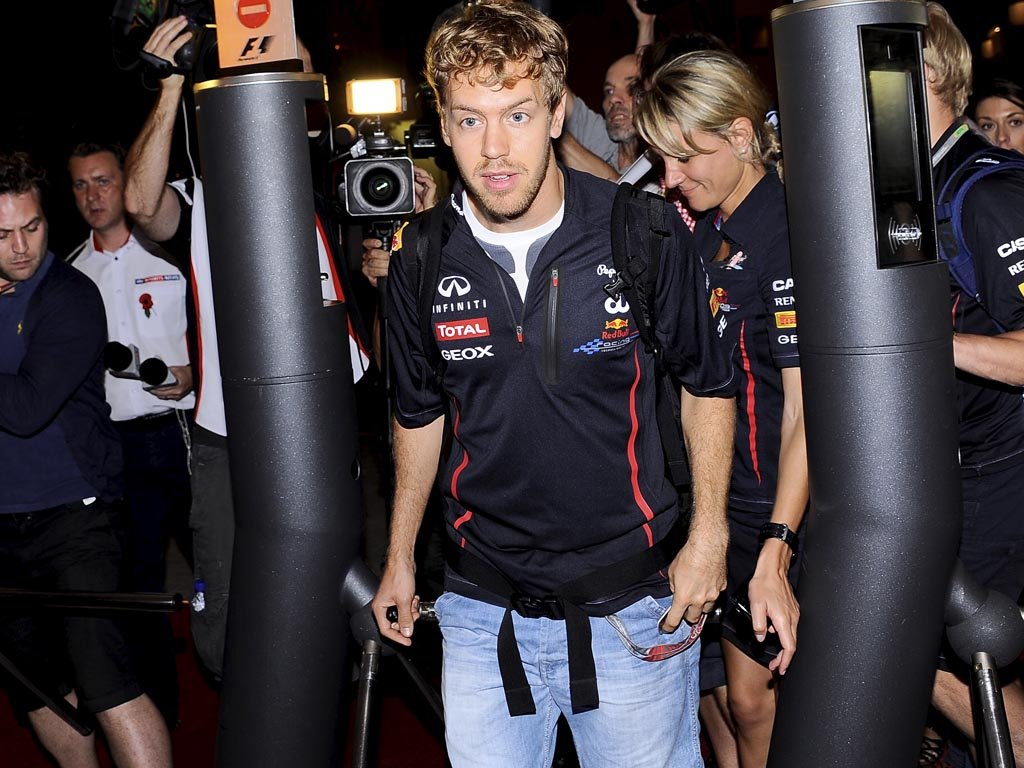 Christian Horner is adamant Sebastian Vetel will attack as he sets out to minimises the damage from his qualifying penalty.

Vettel will start Sunday’s Abu Dhabi Grand Prix from the very back of the grid after his RB8, which he stopped out on track after qualifying instead of returning to the pits, was found to be short of the one litre of fuel required for the FIA tests.

The penalty is a blow to the Championship leader’s titles hopes as he is beginning 24th compared to rival Fernando Alonso’s sixth place. Vettel, though, does have a 13-point cushion over the Ferrari driver.

“We’ll attack the race, and I’m sure Sebastian will demonstrate to everybody why he’s a great racing driver,” said Horner.

“He’s come from the back and produced great races before, and I’ve no doubt he can do it again. If he manages to get into the points it will be a great achievement.

“We saw Mark [Webber] in Suzuka come from 20 seconds behind the field to finish in the points, so there’s no reason why Sebastian cannot salvage something.”

The Red Bull team boss revealed that Vettel handled the news of his penalty with grace even though the team is baffled as to why there wasn’t the mandatory one litre in the car, which had stopped due to the a different reason.

“When we told him about the penalty he was remarkably calm,” Horner said.

“He dealt with it and said ‘out of a negative comes a positive’, so now he’ll be maximum attack.

“But it’s a fair decision. The rules dictate a litre of fuel has to be provided without removal of bodywork or manipulating the car.

“We need to get into the fuel cell to understand what happened. It’s a frustrating scenario.

“The car will be worked on tonight, then we should have a better understanding and hopefully a cure for tomorrow.