Home Uncategorized Vettel won’t be ‘misled’ by gap to Mercedes 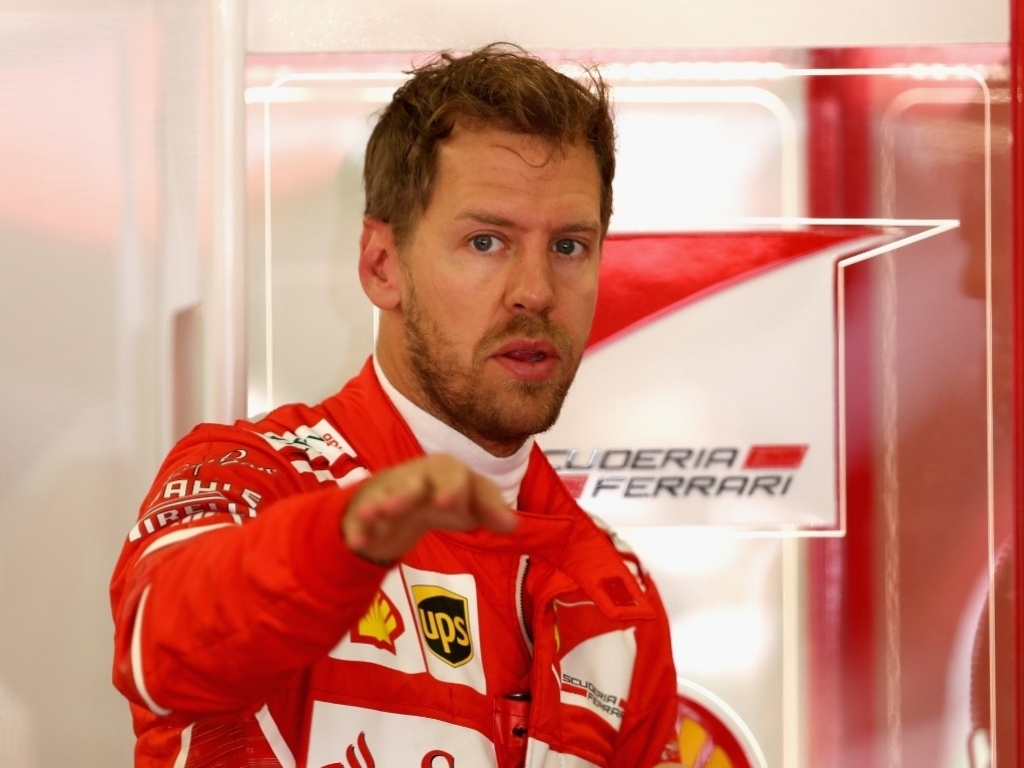 Although reasonably happy with Ferrari’s pace in Friday’s practice for the Russian GP, Sebastian Vettel says he won’t be “misled” by the Scuderia’s advantage over Mercedes.

The championship leader set the pace at the Sochi Autodrom on Friday afternoon, clocking a 1:34.120 to beat his team-mate Kimi Raikkonen by a quarter of a second.

And while Mercedes were next in line, Valtteri Bottas P3 to Lewis Hamilton’s P4, they were seven-tenths off the pace.

But rather than celebrate Ferrari’s advantage over their title rivals, Vettel reckons Mercedes – winner of the last three Russian GPs – could be sandbagging.

“I think they will be fine; it’s a circuit that suits them, so they will be strong tomorrow,” said the German.

“I don’t want to make this personal but I think last year people expected Williams to be the fastest after Friday if I remember right, and obviously it turned out Mercedes were the fastest.

“That’s how sometimes you can be misled.

“I think the most important [thing] is that we talk about ourselves, our balance – and I think we improved throughout the session so I’m reasonably happy.”