Home Uncategorized Vettel won’t give up on Montreal win 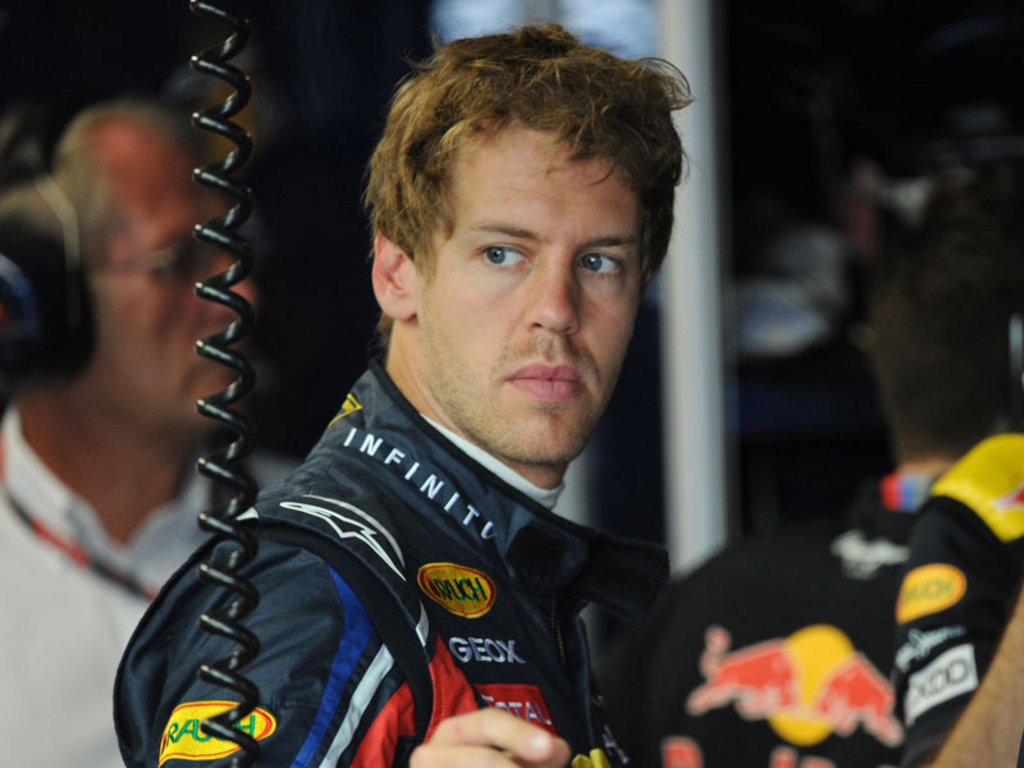 Although Sebastian Vettel concedes his rivals are looking “strong” in Canada, he insists his target is “to win”…

Although Sebastian Vettel concedes his rivals are looking “strong” in Canada, he insists his target is “to win.”

Vettel has won five of this season’s six grands prix and the German is determined to add another to his name this weekend by taking his first Canadian GP victory.

However, he admits it won’t be easy as both Ferrari, who topped the timesheets in Practice Two, and Mclaren are looking good.

“McLaren and Ferrari look strong here, although I haven’t seen all the times from practice yet,” he said.

“For us, I’m happy with the car’s balance and how it performs, so we will see. It’s a special circuit here, it’s quite rough with the kerbs and chicanes, but I like it.

“The target is to win, but it’s a long weekend and a lot of things can happen. It’s important to finish and do your best, whatever that is.”

The German’s weekend, though, did not get off to the best of starts as he was the first of four drivers to crash on Friday.

Halfway through Practice One, Vettel locked up his front right brakes as he turned in for the final corner, mounted the kerbs and hit the Wall of Champions.

“I lost the rear, but by the time I hit the wall I had low speed, so the crash was quite mild,” said Vettel.

“There wasn’t much damage, so we could fix the car and get back out this afternoon.”