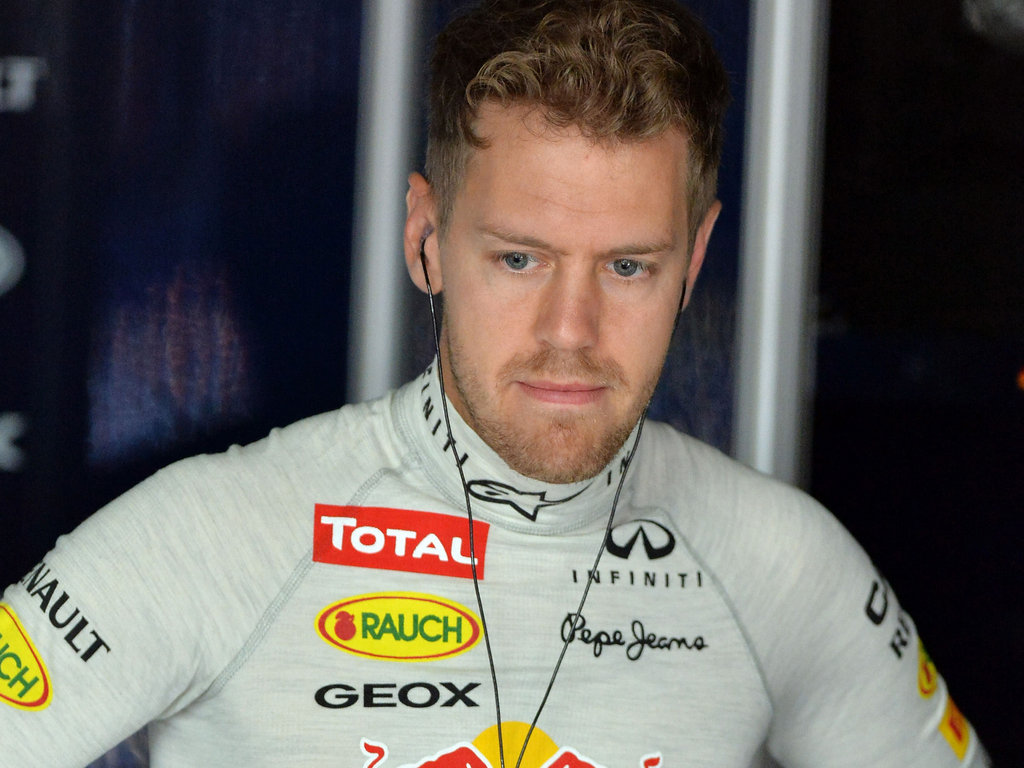 Sebastian Vettel has no intention of hanging around F1 for long, saying he could leave in five years – or he could join another team…

Sebastian Vettel has no intention of hanging around F1 for long, saying he could leave in five years – or he could join another team.

The three-time World Champion is chasing his fourth successive Drivers’ title this season and is 21 points ahead of Kimi Raikkonen.

Should the German succeed in his quest he will become only the fourth driver to win four World titles and the third to achieve them in succession.

After that Vettel could chase down Juan Manuel Fangio’s five or even Michael Schumacher’s seven.

But whether he does that with Red Bull, with whom he has a long-term contract, remains to be seen.

“Maybe I won’t be driving in five years because I’m tired of it,” the 25-year-old told Motorsport-Total.

“Maybe in five years I’ll be with another team because I feel like a different challenge.

“Everyone evolves over the years and priorities shift.”

However, he added: “At the moment I’m very comfortable and cannot imagine going somewhere else at some stage.

“The car is fast, the team is good. I currently see no reason to go but that doesn’t mean I would stay forever.”