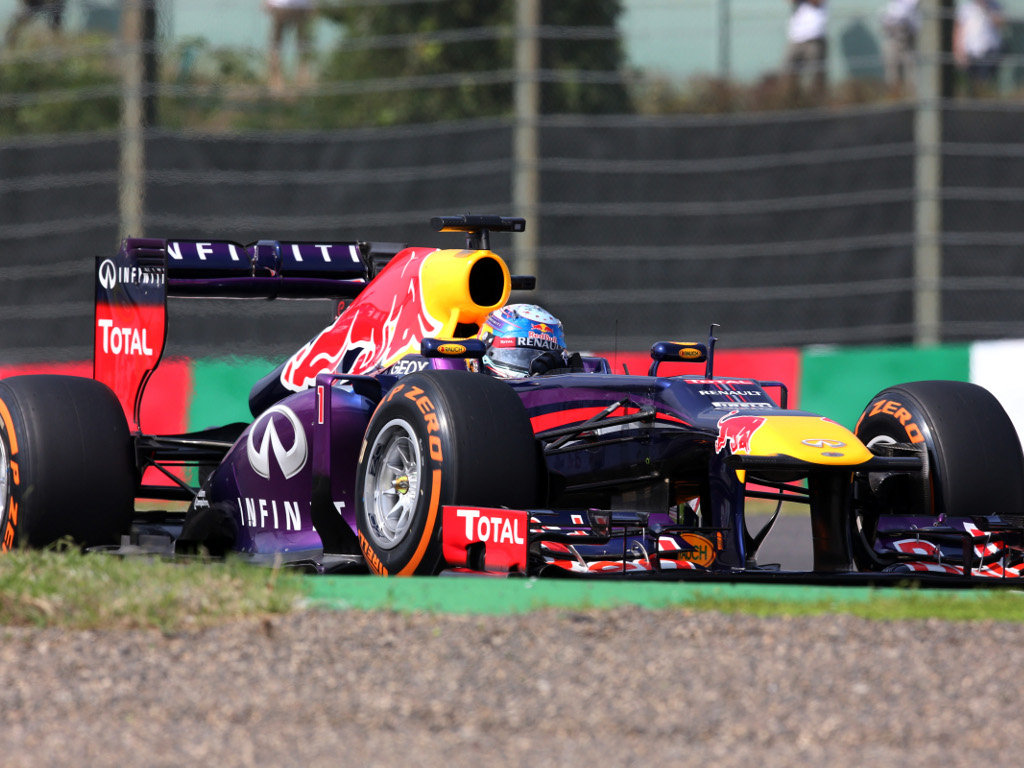 Sebastian Vettel is refusing to complain about his KERS problem in qualifying, after all, he still finished second…

Sebastian Vettel is refusing to complain about his KERS problem in qualifying, after all, he still finished second.

The Red Bull racer, who could wrap up the title if he wins this weekend and Fernando Alonso is ninth or lower, suffered a KERS issue in final practice that cost him 20 minutes of track time.

With the issue believed to be resolved, the German took to the track in qualifying, however, the problem resurfaced.

Losing KERS would have cost Vettel valuable tenths and could be billed as the reason he lost out to team-mate Mark Webber. Vettel, though, says he won’t complain about it.

“We had a problem but I don’t think it made a difference in finding the rhythm as we’ve done plenty of laps around this track,” he said.

“First of all congratulations to Mark he did a very good lap.

“Yeah we had an issue in qualifying but I’m not a big fan of ‘without this, with this, if this’ as it’s always unknown but as a fact we are P2.

“Happy obviously with the result, front row for the team which is great.

“The car was phenomenal today as Mark touched on. The first sector is, I think you realise afterwards that the car was fantastic through there and you don’t get many days like that where the car feels great and you can really push it to the limits.

“I enjoyed qualifying and I’m happy with second place.”