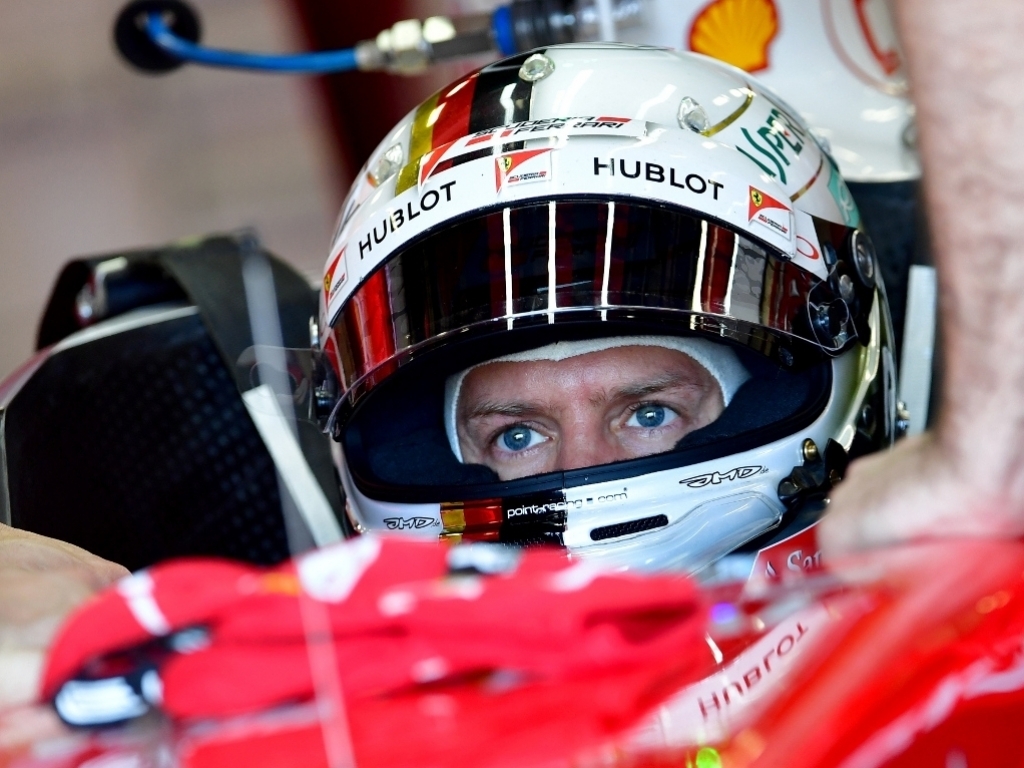 Sebastian Vettel is confused as to why Ferrari and Red Bull were so far behind Mercedes ahead of tomorrow’s European Grand Prix.

Throughout Friday and Saturdays' action Mercedes dominated the rest of the grid, with Hamilton topping all the sessions expect qualifiers, where Nico Rosberg claimed pole in.

Despite the expectancy that they would be behind Red Bull and Mercedes, the German was surprised that they were that far off the pace during practice and qualy.

However, Vettel did not predict Force India to be faster than the Scuderia, with Sergio Perez claiming after Q3.

"I'm not surprised at all [at Red Bull beating Ferrari], if anything it was a surprise to see them and us struggling so much, yesterday and today," said the quadruple World Champion.

"Don't forget we qualified behind a Force India. Sergio has found a good rhythm, but surely we should be ahead. We can't be entirely happy.

"Usually the further up you are the better it is, but it's a long race and anything can happen, so we just need to keep our eyes open.

"I don't have a choice, but if I could choose I would pick third on the grid over fourth. How bad or good it is, I don't know, but surely it's not a disadvantage."