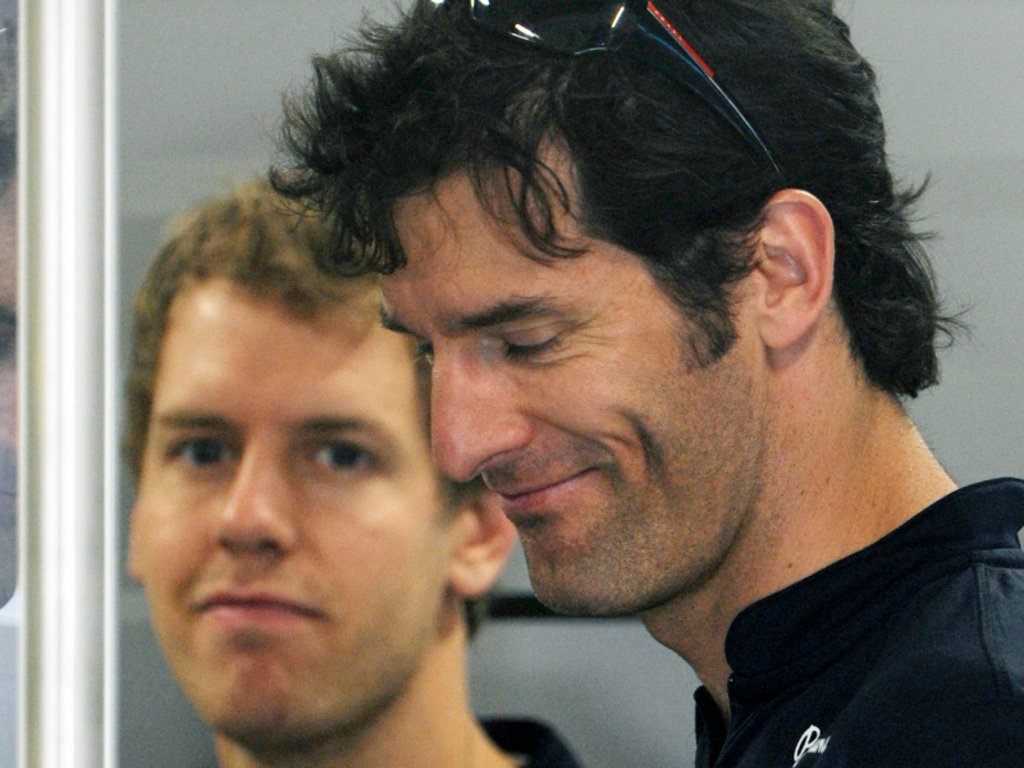 Sebastian Vettel has hinted that he could help Mark Webber win this weekend’s Indian GP as he would “love” to see his team-mate on the top step of the podium.

While Vettel has ten grands prix wins to his credit already this season – and the 2011 Drivers’ Championship title – Webber has yet to even claim one race victory.

And with second in the Championship hanging in the balance, Vettel has hinted that he could move aside for the Aussie should they be running first and second in India on Sunday afternoon.

“We’ve seen this year in particular, races are long and a lot of things can happen in the beginning but also the end, overtaking is definitely possible,” said the 24-year-old.

“So the race order may not be clear, five or 10 laps to the end. For sure it depends where you are.

“So we worry first of all to make sure we’re in a strong position and then I think the scenario situation comes last.

“I think that’s also the easiest one to manage in that case.”

He added: “I would love to see Mark finishing second, it’s good for us as a team.

“I think we had a strong season so far and that would be the best way to finish such a fantastic season.”

Vettel’s comments were backed up by Red Bull team boss Christian Horner, who says that although Webber would want to do it himself, if the team can help him to a victory they will.

“I think that from a team perspective we will do everything we can to help Mark,” said Horner.

“It is a conversation we would need to have with the drivers, but I am sure Mark would want to achieve it under his own merit. I am not sure he would like to be given something, but I am quite sure if asked the question, Sebastian would be willing to do that.”