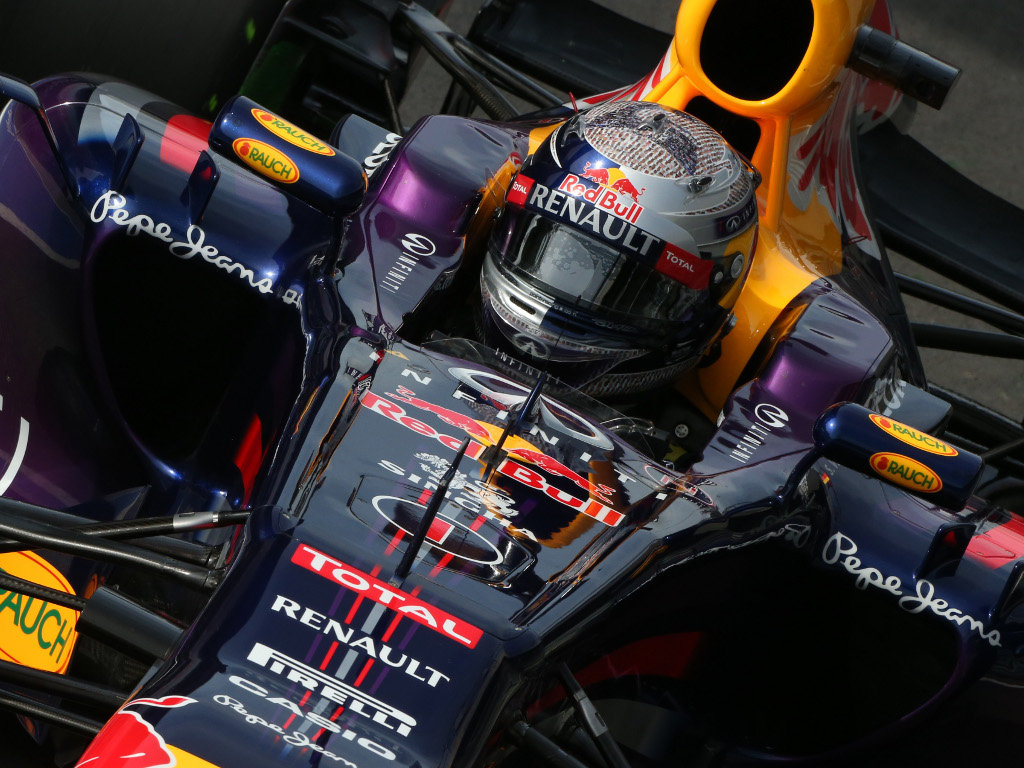 Sebastian Vettel has no qualms about teaming up with another Aussie at Red Bull next season should it play out that way.

Vettel and team-mate Mark Webber will part ways at the end of this season after the 36-year-old confirmed that he’s off to race sports cars with Porsche in 2014.

Red Bull have yet to announce Webber’s team-mate but have narrowed the field down to three drivers; Kimi Raikkonen, Jean-Eric Vergne and Daniel Ricciardo.

The latter, an Aussie, proved to be the pick of the trio in qualifying for the British GP, putting his Toro Rosso up into sixth place while Raikkonen was ninth and Vergne 13th.

It prompted the question of whether or not Vettel would be ‘comfortable’ with another Australian team-mate should that happen.

He said: “You should see the individual rather than the country he comes from. But sure I haven’t got a problem with Australia.

“I like going there, it’s a nice track that we go to every year and I’m looking forward to next year to go back.

“Congratulations to Daniel, both them the whole weekend, I don’t know what happened to Jean-Eric in qualifying but both of them had a car that was good enough to show their potential.

“Happy for them and hopefully they can keep it up throughout the race and score some good points for the team.

“All the best to Daniel and Jean-Eric tomorrow.”