Home Uncategorized Vettel: Yes, I can win titles with Ferrari 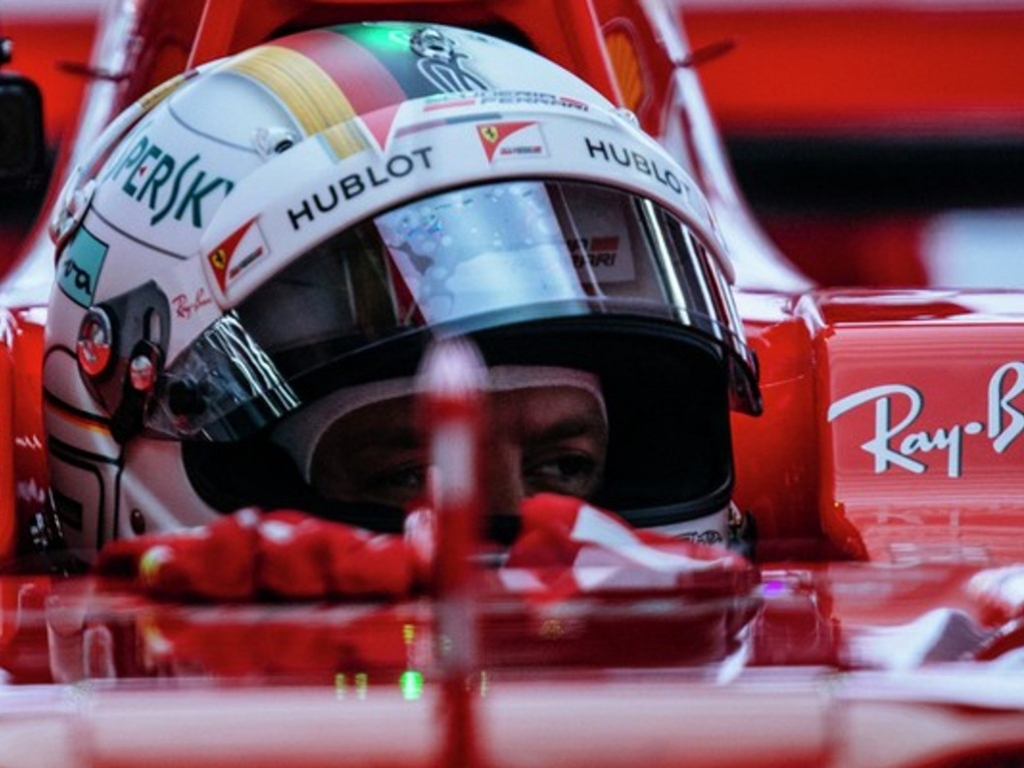 Sebastian Vettel is adamant he can win World titles with Ferrari but admits their pre-season form is not a true indication of this season’s pecking order.

Ferrari dominated the pre-season timesheets with Kimi Raikkonen fastest of all ahead of Vettel.

Mercedes’ best-placed driver, Valtteri Bottas, was third, some seven-tenths off the pace.

Ferrari’s form has given them confidence ahead of the new season, however, Vettel concedes that the pre-season timesheets don’t tell the full story.

“It’s impossible to predict anything,” he told Sports Bild. “Even the tests in Barcelona only give a basic idea where you stand.

“It is only in the first race that you will know how well you and the others have worked over the winter.

“And we will only get real clarity after three or four races.”

But while the German has downplayed Ferrari’s pace, he believes he can win World titles with the Scuderia.

“Yes!” he replied when asked if he still believed ‘in a title in red’. “If not, I wouldn’t go to the start grid.

“All I can say is that the spirit in the team is good, everyone is working for everyone else’s benefit.”