Home Uncategorized Vettel: You haven’t seen the best of me 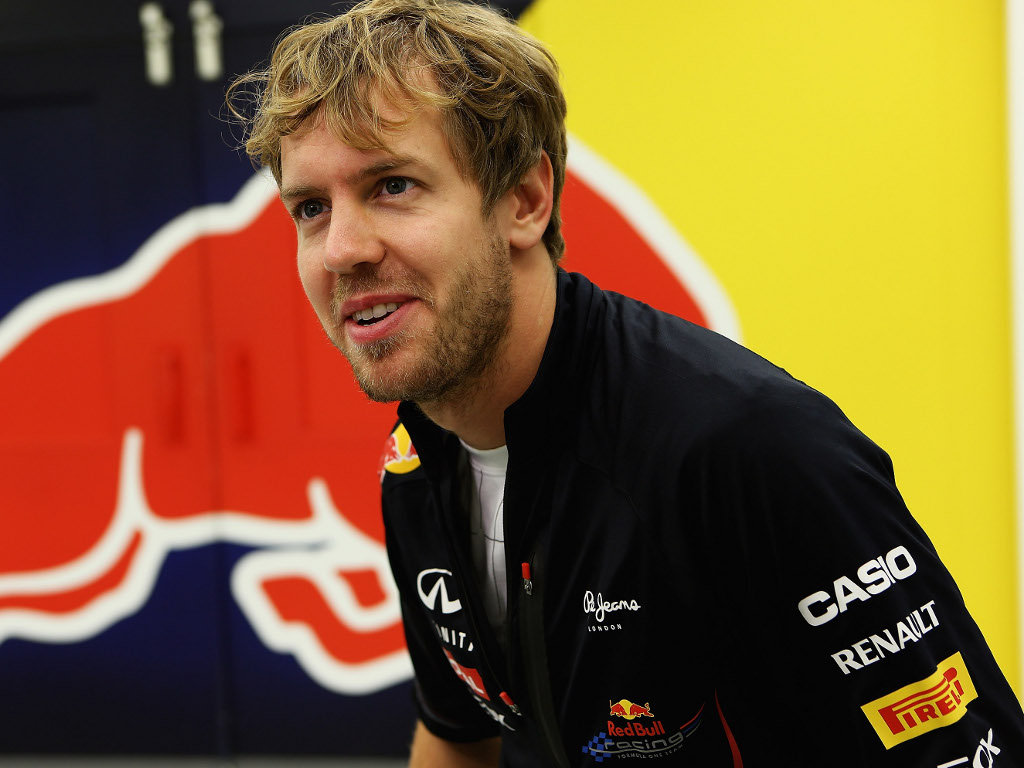 Sebastian Vettel is confident that he can still improve his performance in Formula 1 despite already being a three-time champion.

The German became only the third driver in history to complete a title triple with Red Bull this year, emulating the feats of Juan Manuel Fangio and Michael Schumacher, but insists there is even more to come from both him and the Red Bull team.

Still only 25 years old, few would bet against Vettel adding to his tally in the years to come.

“In terms of results, the last three years and winning the constructors’ championship have been perfect but I still feel that there are little bits here and there we can improve on,” Vettel told AUTOSPORT.

“That’s the philosophy and the spirit that we share in the whole team. You can always do better.”

Vettel doesn’t seem particularly interested in comparing his feat to those of other drivers, either. After all, there are still more titles to be won.

“At the moment, I don’t really reflect too much on what has happened over the last three years,” he said.

“I am extremely happy and extremely proud of what we have achieved.

“If you put it into perspective, it sounds even crazier when you look at the people who have achieved the same or similar in the past.

“It’s better not to put it into perspective and to carry on focusing on what we do.

“We are having fun, we are very passionate and that makes the difference.

“We did it our way and that’s what made the year very special.”