Home Uncategorized Vettel: You stop ‘when you’re too slow’ 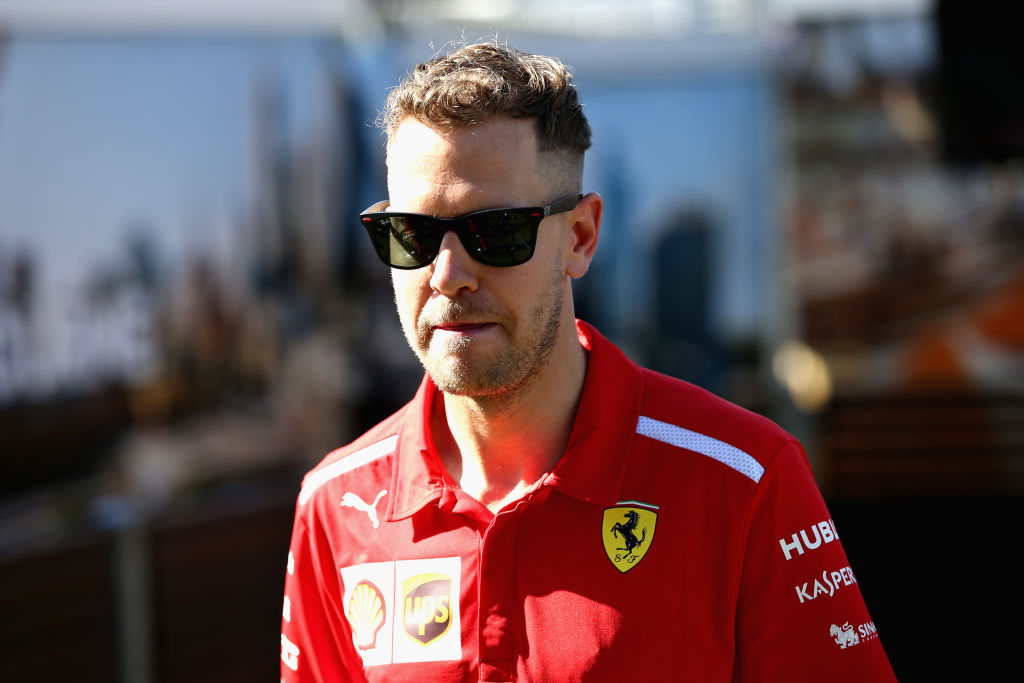 Sebastian Vettel says he'll walk away from Formula 1 when he is either too slow, or not passionate enough about the sport.

However, unlike the last driver who reached 200 – Nico Rosberg – Vettel, 30, has no plans to quit F1 any time soon.

"No, you just give up when you're too slow," he told Corriere Della Serra when asked if there was a right age to stop racing.

"Or when you lose the passion, if you no longer feel the excitement and nervousness before the race start.

"If it happened to me, I would change job, leaving space for young people."

Pressed on Rosberg, who walked away after winning the 2016 World title, Vettel added: "He has his reasons for leaving, and they’re only in his head.

"It can be discussed, but to make such a decision you need balls."