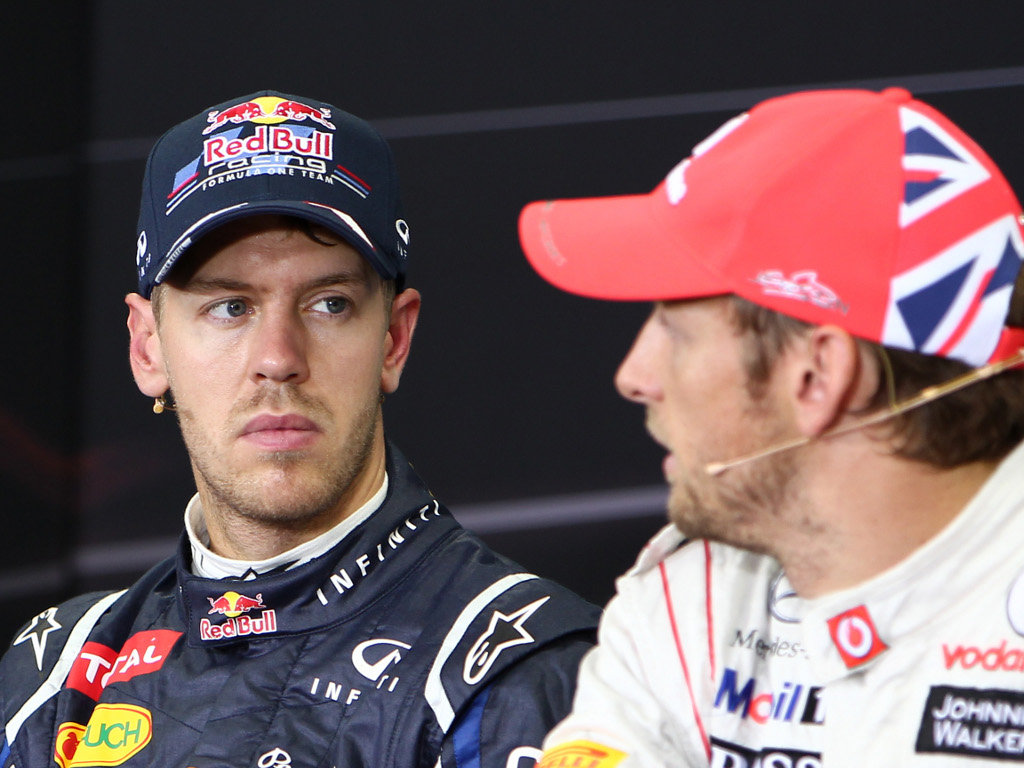 Whether or not Red Bull discipline Sebastian Vettel, Jenson Button says there will be consequences for his actions in last Sunday’s Malaysian GP…

Whether or not Red Bull discipline Sebastian Vettel, Jenson Button says there will be consequences for his actions in last Sunday’s Malaysian GP.

Told to hold station behind team-mate Mark Webber, Vettel ignored the orders and overtook his team-mate, effectively stealing his victory.

Vettel’s decision did not go down well with Webber nor with his Red Bull bosses, who could yet discipline the German for his behaviour.

But whatever Red Bull decide to do, Button reckons the reigning World Champion could have a bigger problem on his hands in future races.

“I think that will hurt Sebastian in the long run. I am surprised he did that, but there you go,” the McLaren driver told The Guardian.

“We all want to win, but he drives for Red Bull, and they have to call the shots. So many times it has worked in his favour.

“If you are told to save tyres and your team-mate is behind you and he overtakes you, you are going to get annoyed.

“It can cause an issue. Even if they sit down and discuss it, it is not going to change the outcome. It is still in their minds what has happened. It does not go away.”

And although Button has in the past spoken of his dislike for team orders, the 33-year-old says once they are issued, a driver must adhere.

“If you are told to do something by the team and you completely ignore what they say, and it costs your team-mate a win – that’s big.

“I find team orders difficult anyway but to disregard a team order is something different. I am not a fan of giving a driver preferential treatment, but the issue here is that Vettel did not want team orders.”

As for whether Vettel and Webber, who didn’t have the best relationship before Sunday’s race, will ever recover from this, Button is doubtful.

“How is he going to give the win back to Mark?” said the Brit.

“I cannot imagine him leading the race and giving it to Mark and saying ‘here you go’. That’s very difficult, and I could not do that.”