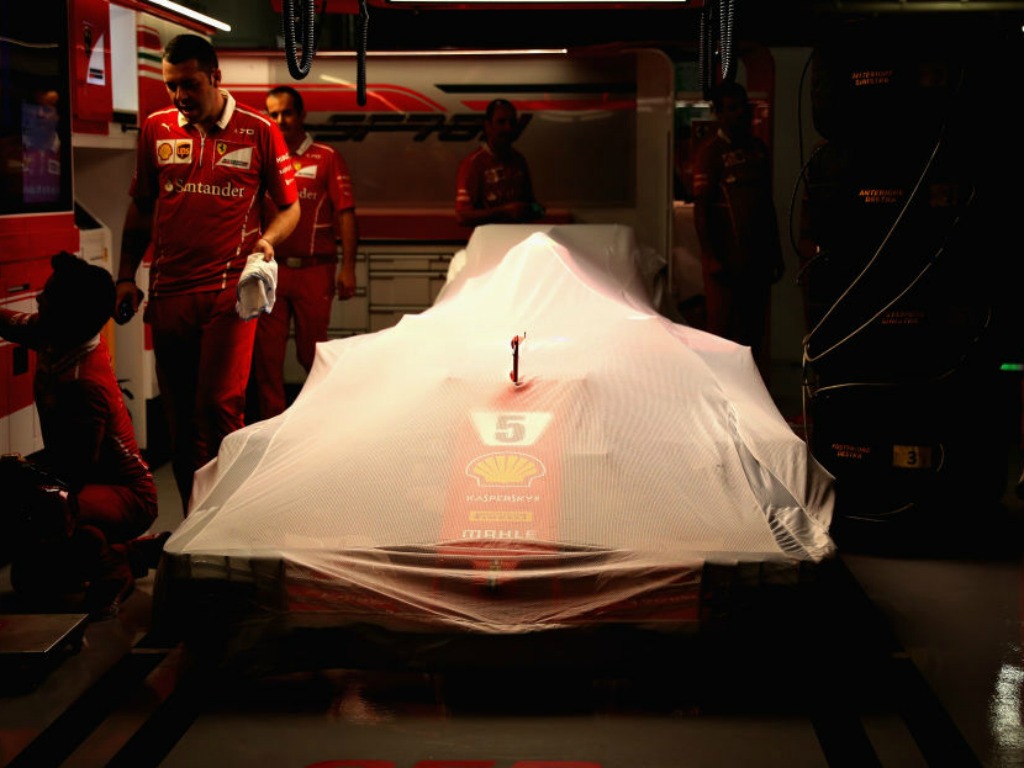 Another race, another disaster for Ferrari and Sebastian Vettel as Lewis Hamilton took another step toward a fourth World Championship crown. 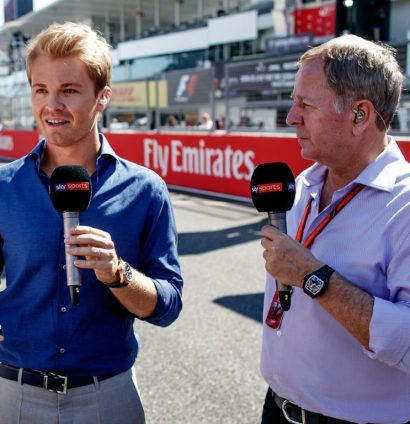 Whilst there was some stunning hat work from the dedicated Japanese fans. 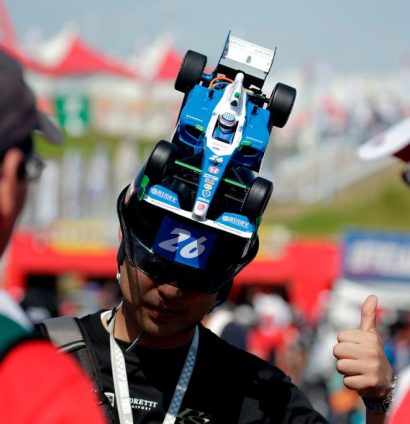 The Ferrari fans were also out in full force. 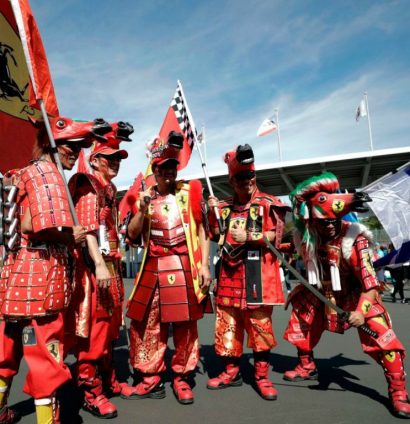 Jolyon Palmer announced after qualifying on Saturday that this would be his last race for Renault before Carlos Sainz comes in. But he does not feel it is necessarily the end of his Formula 1 career.

There was another last-minute scramble from Ferrari on the grid, with Sebastian Vettel’s engine cover coming off to take a closer look at a spark plug issue.

Here we go again. Vet engine cover off ! Hopefully they get it fixed or that could be game set match pic.twitter.com/SrW7z7glVC

Vettel managed to start the race, but the issue wasn’t fixed and he had to retire the car on Lap 5, leaving his World Championship hopes dangling by a thread… 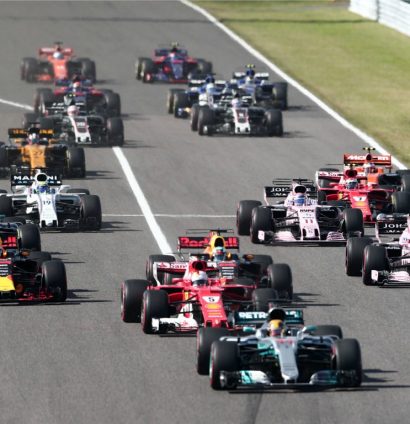 Carlos Sainz was also an early retirement in his last race for Toro Rosso. 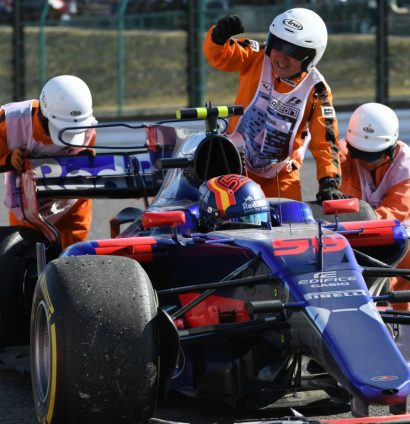 With Vettel out of the picture, Hamilton was able to pull into the distance at Suzuka. 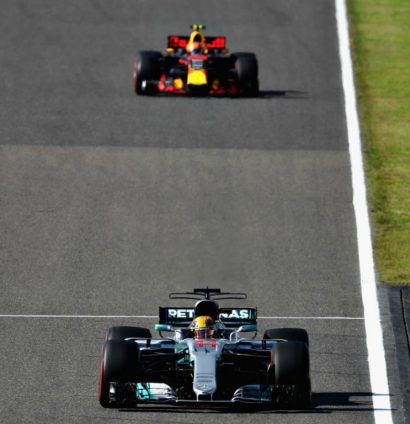 Valtteri Bottas, on a longer first stint, started to hinder his team-mate with his slow pace out in front. But thankfully for Hamilton…

Bottas moves aside for Hamilton to counter the threat of Verstappen #F1 pic.twitter.com/4r1cuNxCO6

From there on, Hamilton held on for victory as Verstappen closed the gap after a VSC period and opened up a 59-point gap to Vettel with four races remaining. Last one at Ferrari, please turn off the lights. 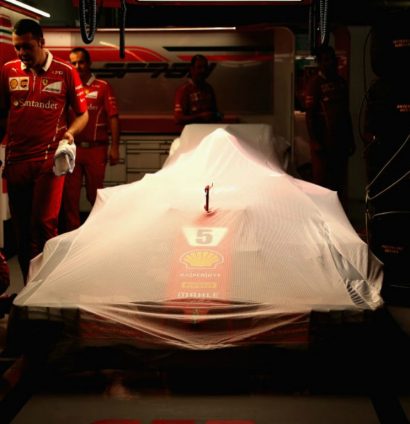