Home Uncategorized Video: Alonso fires up the MCL32 for the first time 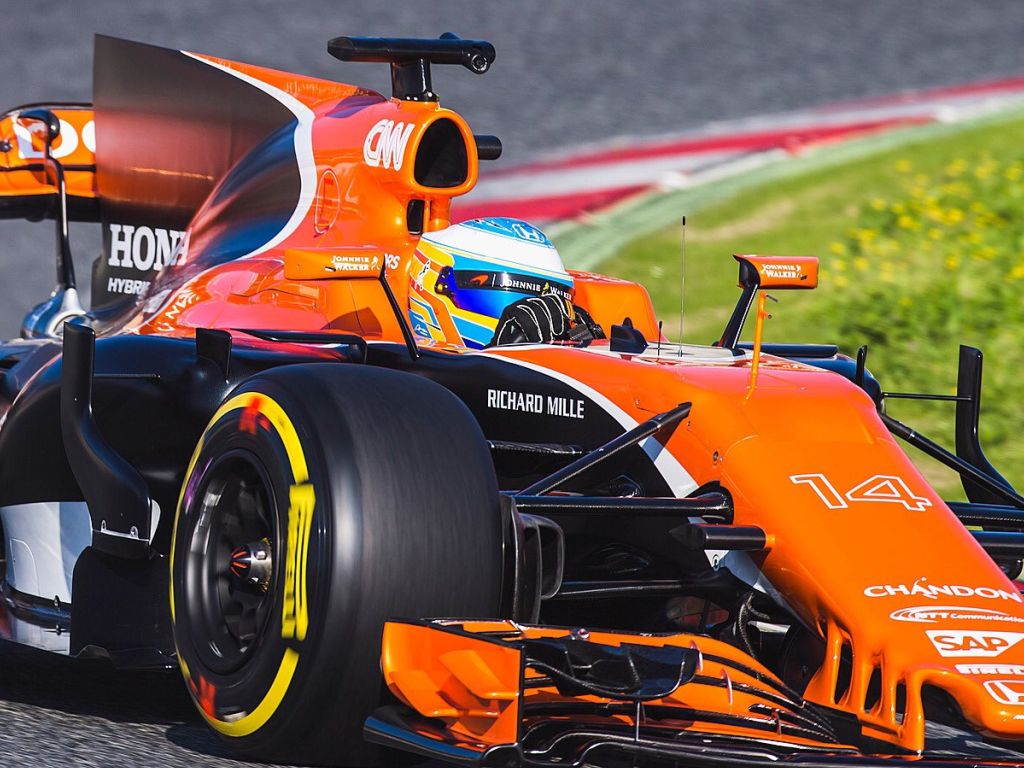 Fernando Alonso has emerged from the garage with the new MCL32 as they head out on track for the first time together.

McLaren are already set-up at the Circuit de Barcelona-Catalunya as they begin a filming session before the first four-day test begins at the track on Monday.

The two-time World Champion, who has recently said that podiums "would not be enough" to satisfy him this season, roared down the pit lane in a car that has split opinion – ranging from beautiful…to the love child of Manor and Spyker.

Plug in your headphones and watch the #MCL32 go on her first run. ???? pic.twitter.com/UJQHxBn75j