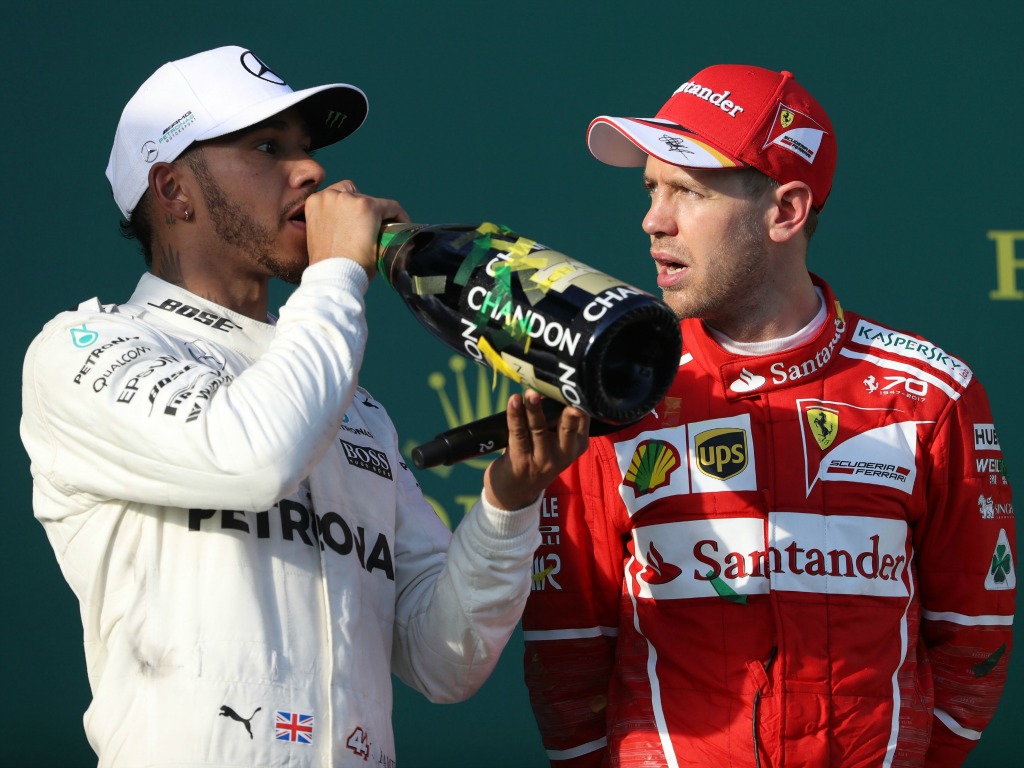 Mercedes chief strategist James Vowles has revealed the “very difficult” dilemma he was faced with at the Australian Grand Prix.

Lewis Hamilton secured pole position in Melbourne, but was unable to convert that into a race victory after an early pit stop trapped the Brit behind Red Bull’s Max Verstappen.

Ferrari’s Sebastian Vettel completed a longer first stint and successfully over-lapped Hamilton in the pit lane before claiming his first win since 2015.

Now Vowles has gone into detail about the race strategy left on the table for Mercedes, via their official YouTube channel.

“If we stop, we knew we were going to drop behind Kimi and Verstappen, but if we’re suffering degradation, they should start to see a little bit as well at that point in time,” said Vowles.

“We’re not going to be likely to overtake in all likelihood against these cars, but there’s an interesting circumstance that appears – if we stop, Verstappen has an opportunity to beat Kimi into P4.

“The reason why? Ferrari have to keep Kimi out which means if Verstappen stops, and there’s a little gap behind him around about lap 20 appearing, that gives us free air to push up to the back of Kimi and maybe that will create the circumstance we need in order to win this race.

“So a very difficult decision and in the end I decided to go for it. I believe Verstappen would stop and he didn’t in the end and you saw what happened: 0.6 seconds, that was all that separated us and Vettel coming out of the pits.

“If Verstappen had stopped just one lap before we would have won that race.”