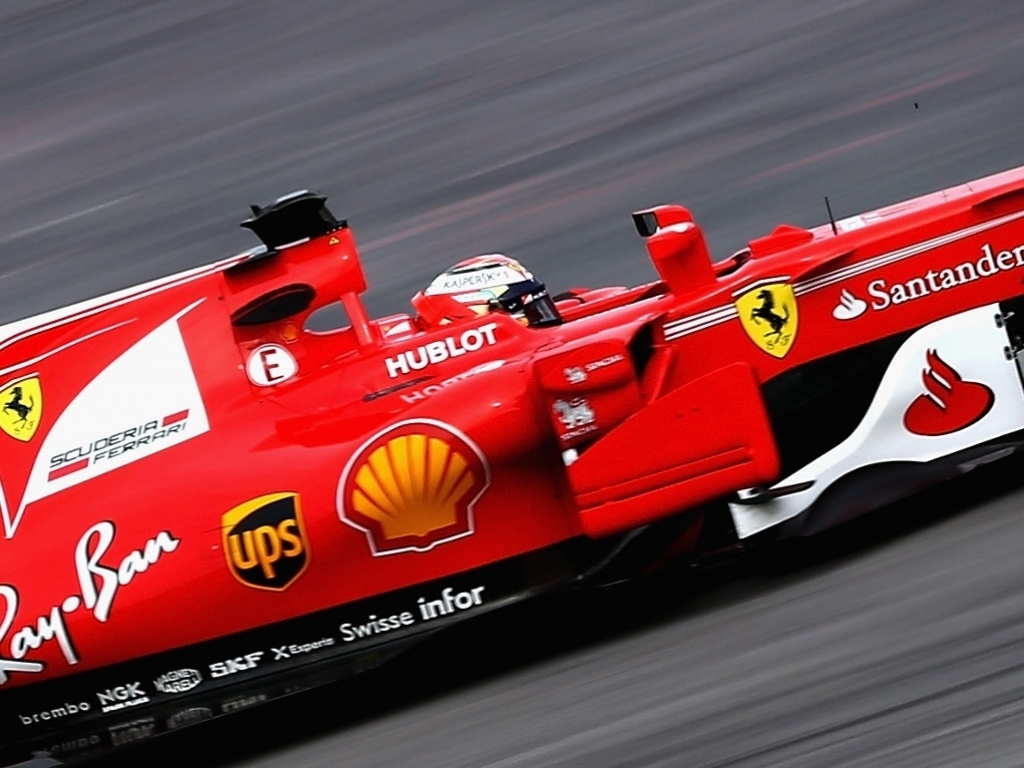 Hamilton's second flying lap at the Circuit de Catalunya last year produced a time of 1:22:000 dead – enough for him to secure what was his 50th pole of his career.

His effort, though, pales in comparison to Raikkonen's 1:18:634 – which was set on the final day of 2017 Winter Testing – and shows just how big of an impact the new aerodynamic rules will have on the upcoming season.

The grip through the corners is one of the major standouts of the Finn's lap, and the fact that it was not exactly squeaky clean shows that there was certainly more pace for the SF70H to burn.