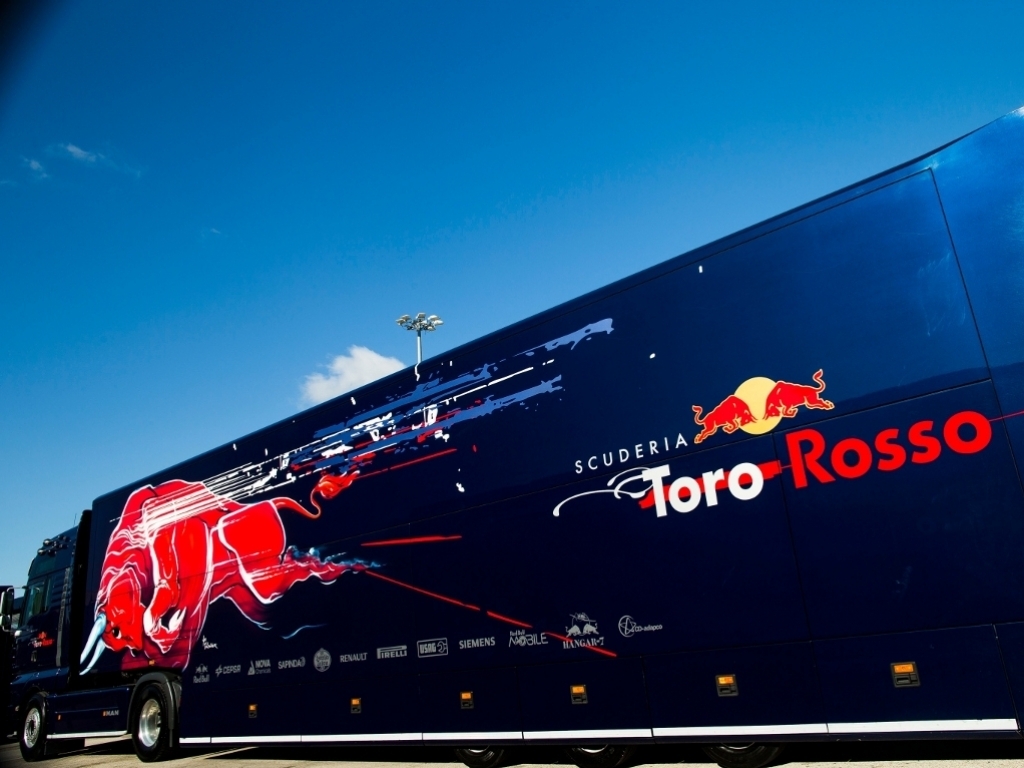 Toro Rosso has become the latest team to put announce that their 2017 car has been fired up, releasing a video on Twitter.

Like Mercedes and Williams, Toro Rosso took to social media to herald the moment.

The video shows members of the squad, including a late arriving Carlos Sainz, racing down to the factory to witness the moment before the sound of Toro Rosso’s Renault engine rings out.

“Welcome to the world STR12,” the team tweeted.

Toro Rosso are expected to take the covers off the STR12 ahead of the start of pre-season testing in Spain on February 27.