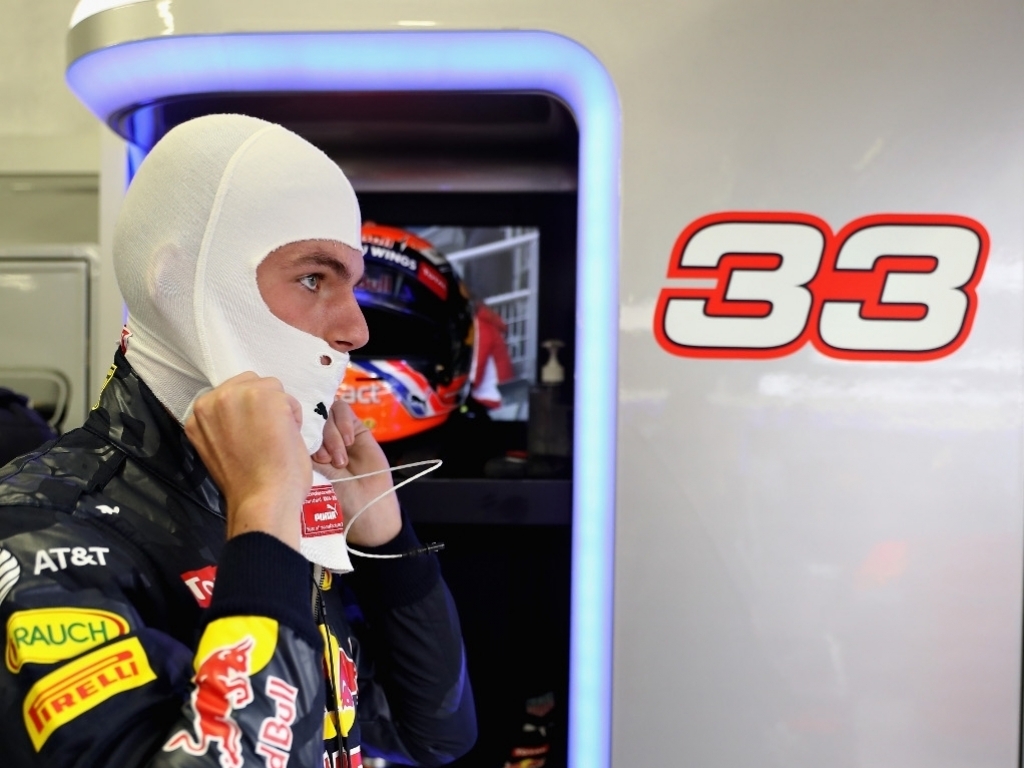 Red Bull's Max Verstappen has unveiled the helmet he will be using throughout the 2017 season.

The Dutchman really caught the eye in 2016 after becoming the youngest ever driver to win a Grand Prix in what was his first race for Red Bull following his in-season switch from Toro Rosso.

His stunning drive at a wet Brazil was also another great highlight, and now he is getting prepared for what promises to be another exciting season.