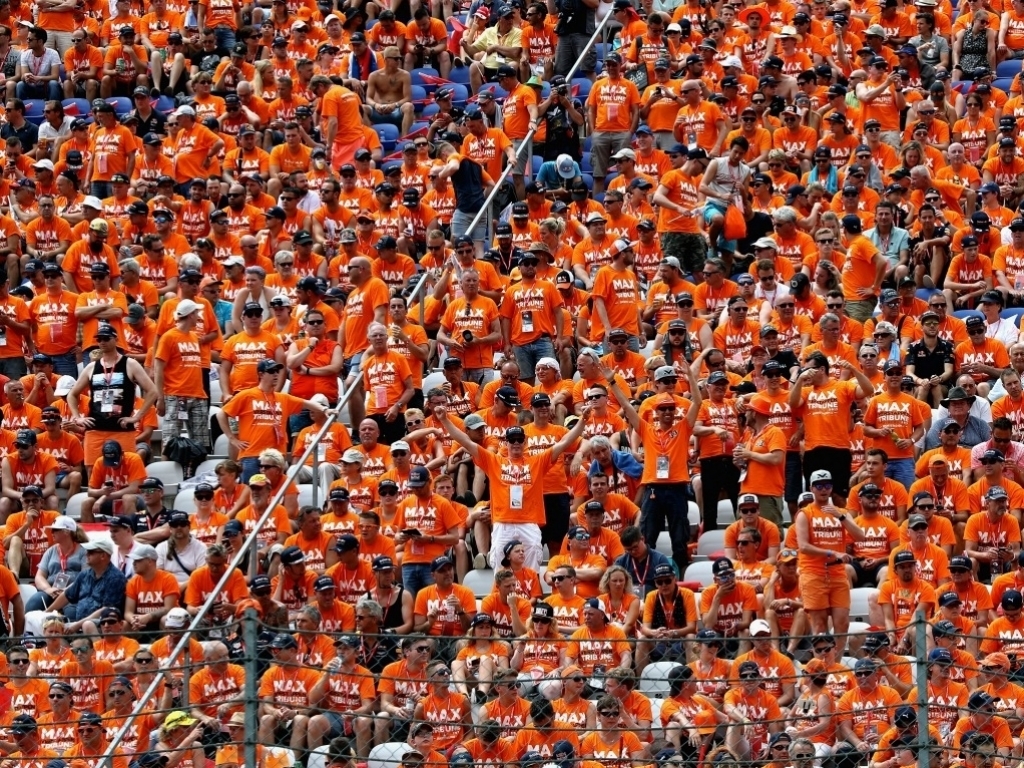 Red Bull Racing’s Max Verstappen remains the only Dutch driver ever to win a grand prix in F1, attracting a traveling legion of faithful fans, the so-called ‘Orange Army’.

Mobil 1 The Grid spoke to Verstappen to find out more about the boost he gets from the support of a nation, why they call him ‘The Lion’ and the prospect of a return for the Dutch Grand Prix.