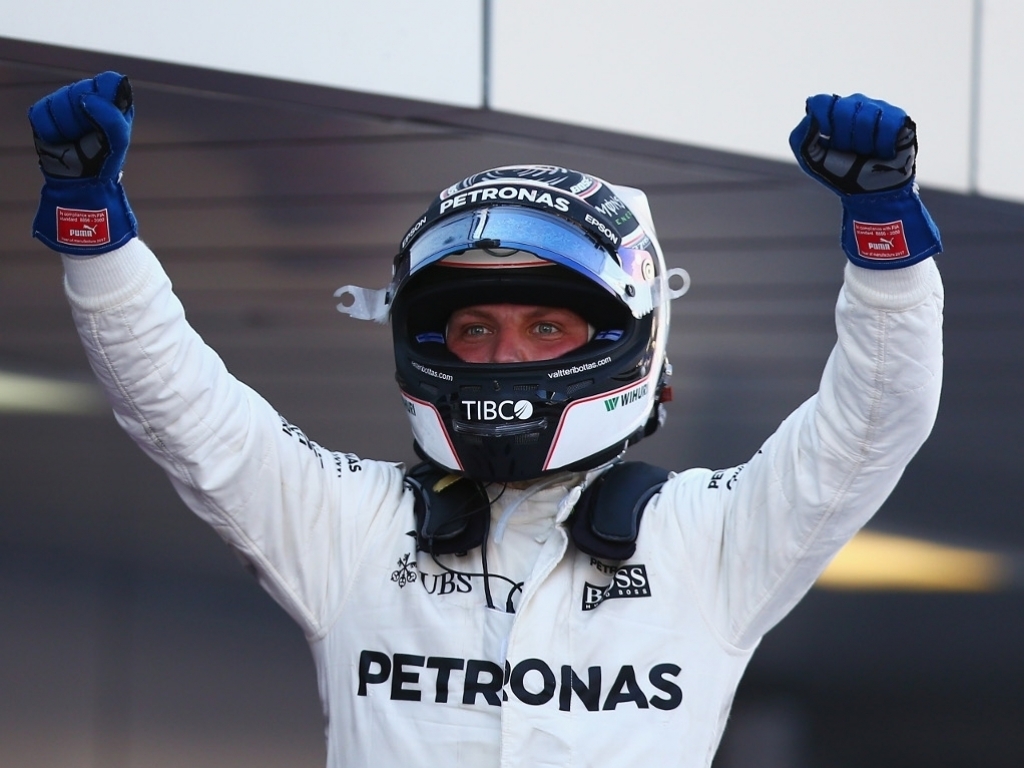 Jacques Villeneuve has questioned whether Valtteri Bottas can use his Russian Grand Prix as the starting point of a World Championship bid.

Bottas claimed his first-ever Formula 1 win after a nail-biting battle against Sebastian Vettel in Sochi, yet Villeneuve believes it was likely to become a rare result rather than something bigger.

"Sochi is his favourite circuit and he won't be destroying Hamilton on every track like that.

"I also don't know if he's psychologically ready to fight for the championship."

Villeneuve believes Vettel is much better prepared to add to his trophy cabinet, while disputing the claim that Kimi Raikkonen is just a number two driver for Ferrari.

"My favourite for the title is Vettel," Villeneuve added. "Ferrari is doing a great job and Seb can handle the pressure."

"Raikkonen is outstanding and much more than a number 2," he said. "It surprises me that people are so determined to not realise it.

"At most the difference between him and Vettel is one tenth per lap. He's also the perfect teammate who never creates tension with the team."