Home Uncategorized Villeneuve has no regrets 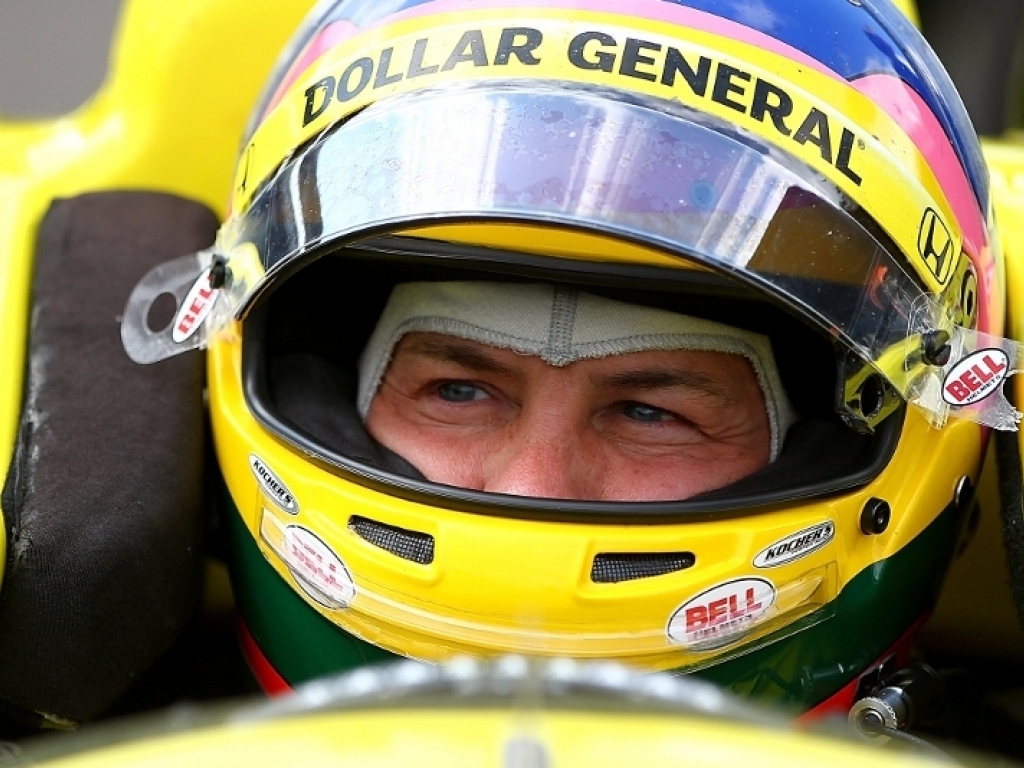 While Jacques Villeneuve acknowledges that his decision to stay on at BAR was misguided, he does not have any regrets about the decisions he made during his Formula 1 career.

After winning the 1997 Formula One World Championship, Villeneuve spent one more season at Williams before moving to British American Racing. His Formula One career never really recovered after that.

The Canadian did admit that there had been other opportunities during his spell in the sport, adding that he simply did not take them.

"My only mistake was to renew the contract with BAR in 2002 when I had an offer from Renault," he said.

"I actually received an offer from McLaren. Adrian Newey had called me to ask me not to sign with BAR and to join him instead. He liked me because he had seen what I could do with his cars at Williams and there was enormous respect between us," added Villeneuve.