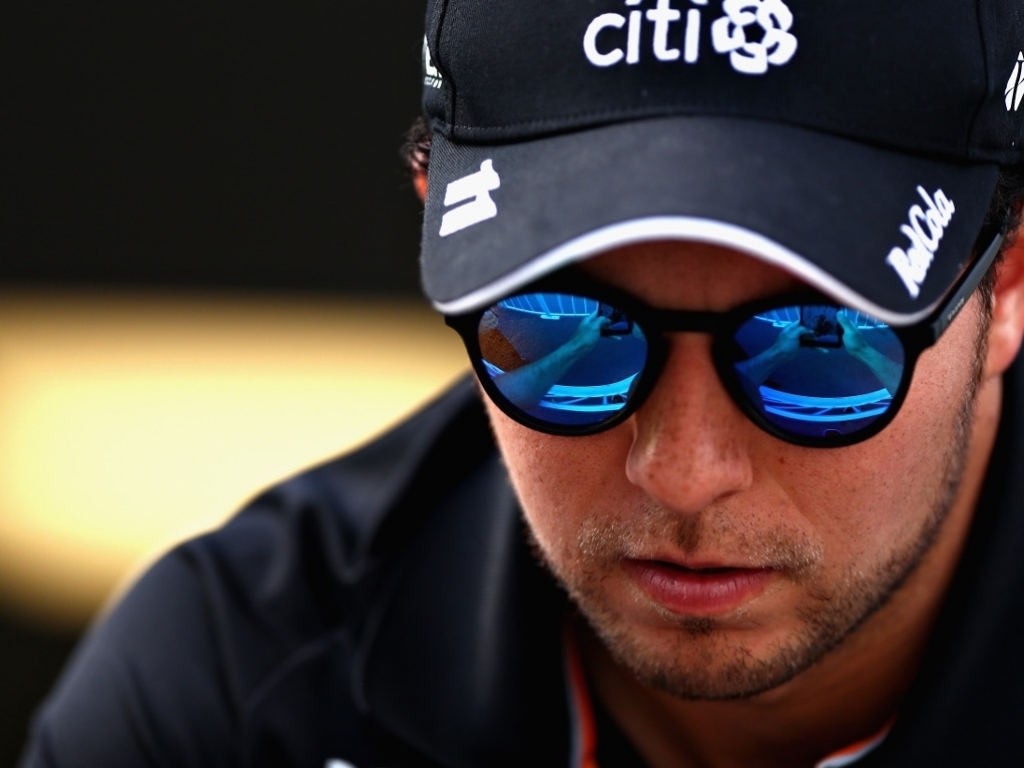 Never one to hold back, Jacques Villeneuve has slated Sergio Perez for his “aggressive” and “dirty” driving in the Belgian Grand Prix.

Perez collided with team-mate Esteban Ocon at Spa on Sunday after twice squeezing his Force India team-mate against the wall on the run to Eau Rouge.

The second incident resulted in contact with Ocon later stating that his team-mate had tried to “kill” him twice.

Villeneuve says it was “dirty” driving.

“It doesn’t matter that it’s his team-mate,” he told Autosport.

“Team-mate, no team-mate, it should not have happened between two drivers.

“You’re not so supposed to put anyone in danger.

“You can brake too late, make a mistake, fine, but down the straight you don’t weave and squish, you just don’t do that. It’s ridiculous.

“A piece of carbon went outside of the track. You can hurt someone from the public. This has to be stopped.

“That kind of move from Perez is not racing, it’s pure blocking.

The 1997 World Champion added that he was shocked that the stewards did not penalise Perez for his actions.

“This is the most dangerous thing you can do in racing and they never penalise that in F1.

“Sometimes, people crash into each other because they messed up their braking and they fighting. That should not be penalised but they penalise that because there was an accident.

“This was embarrassing. They don’t give a penalty for it, especially when the FIA is pushing so much the safety.

“Even a four-year-old could see it. It’s ridiculous.”