Home Uncategorized Villeneuve: ‘Verstappen not as good as Ricciardo’ 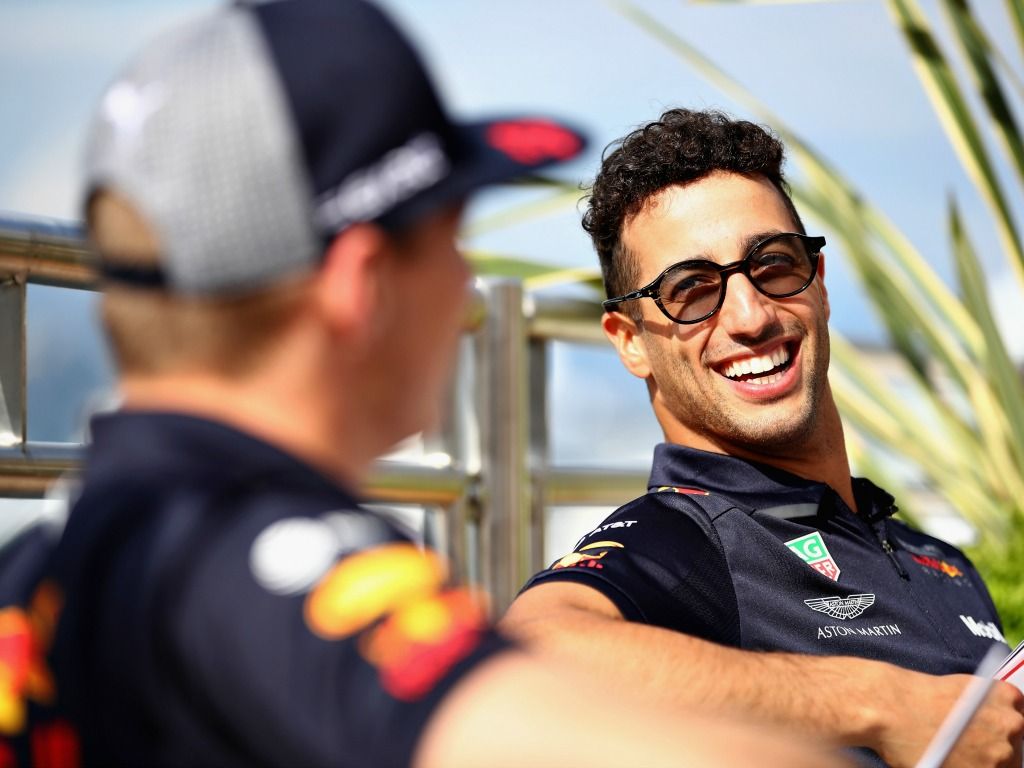 The ever-outspoken 1997 World Champion Jacques Villeneuve has said that Max Verstappen is not on the same level of Daniel Ricciardo.

The Red Bull duo are currently separated by 37 points in the World Championship standings, with Ricciardo winning two races and Verstappen being involved in at least one incident in every grand prix so far.

And Villeneuve believes that there is a gulf in quality between the poor, whilst also blaming Verstappen for the incident in Baku which led to both the Dutchman and his fellow Red Bull driver both retiring from the race.

“Verstappen makes mistakes in every race. It happens all the time,” the Canadian told Sky Italia.

“It’s a bad sign. For example, Ricciardo was not at all to blame for their crash in Baku. He did nothing wrong.

“If a driver is constantly making mistakes, he must calm down and slow down. But to be at Ricciardo’s level, he has to take more risks.

“It can only mean one thing: Max is not as good as Daniel. Full stop.”