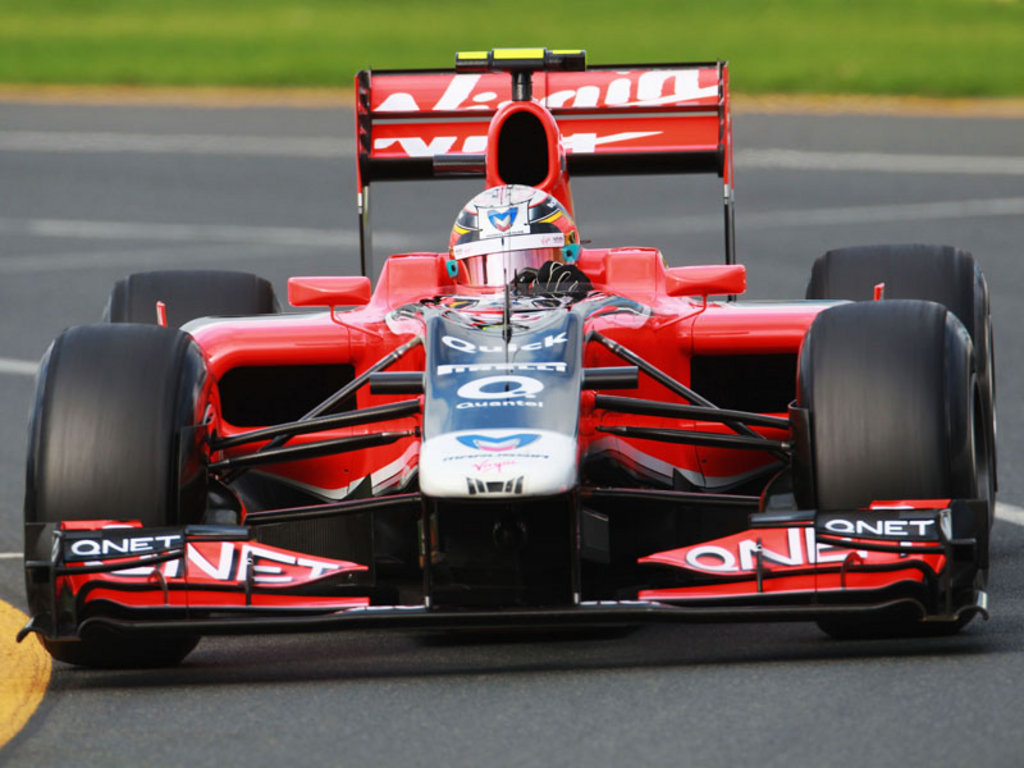 Virgin Racing are hopeful that their decision to change their approach when it comes to aerodynamics will help them to “turn the corner”.

The MVR-02 struggled during pre-season testing and they were unable to improve much during the opening three races of the season. What will make the Virgin bosses even more frustrated is the fact that their nearest rivals Lotus are moving closer to the midfield.

Team principal John Booth concedes that things haven’t gone according to plan so far, but feels their upgrades for the start of the European season in Turkey will help them to improve.

Timo Glock’s car will have a “significant upgrade package” while team-mate Jerome D’Ambrosio’s “will get a taste of some of the elements this weekend”.

“By our own admission it’s been a difficult start to the year, but we actually started doing something about that when we realised back in testing that we had not met our targets,” Booth said.

“We’ve been working hard behind the scenes since the middle of February and this weekend sees the culmination of all those efforts when we will be able to see just how much we can progress now.

“The extent of our upgrade package for the start of the European season is significant to say the least. Aerodynamically it’s a new direction for us and we’re hopeful that it will help us start to turn the corner, although with such a major step it may take us some time to tune it to the racetrack.

“Jerome will not have the benefit of the full upgrade package until Spain but he will get a taste of some of the elements this weekend. We are of course mindful of the fact that everyone should have taken a step forward ready for Europe, so we will have to see how we’ve fared versus the rest of the field.”