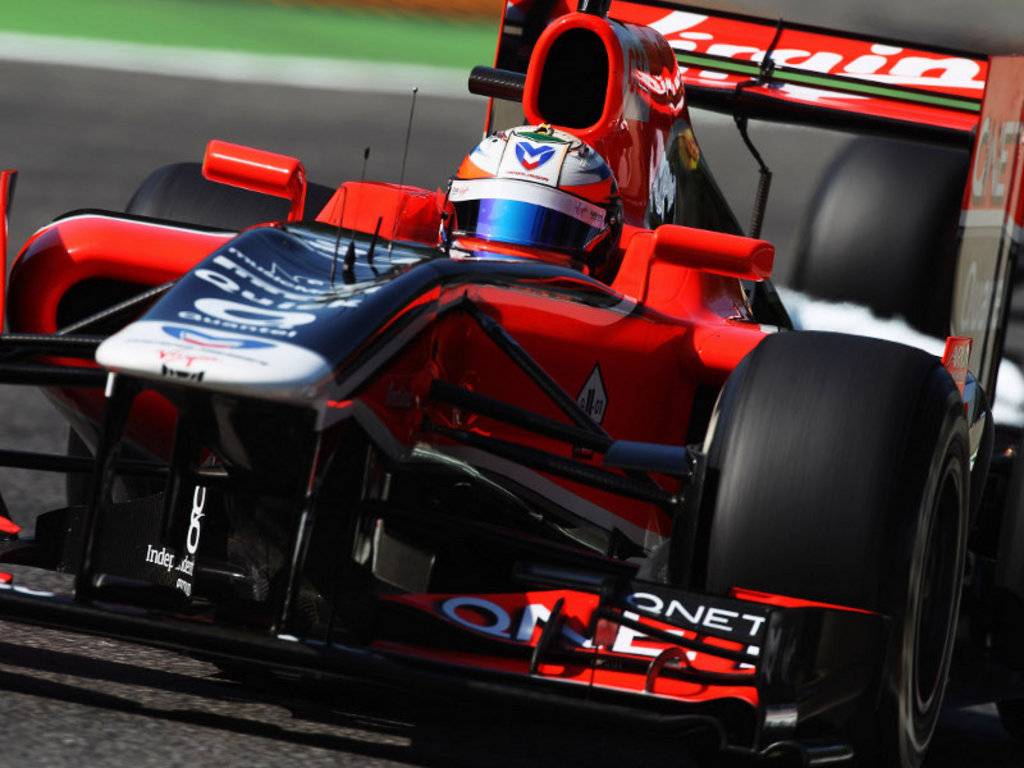 Virgin team boss John Booth reckons his outfit heads to Singapore “with a great deal of momentum after an upturn in performance and it’s always encouraging”..

Timo Glock: “”It’s great to be back in Singapore where I finished in second position in 2009. The Singapore Grand Prix is clearly one of the highlights of the year and my favourite track on the calendar. It really is an amazing experience and I just can’t wait to get in the car and drive through the streets of Singapore at night again. It’s great fun! The Marina Bay Street Circuit is very challenging. Just the fact that it is a street circuit already makes it very demanding, but if we add the fact that it’s a night race it just adds to the excitement. Car set-up is tricky, as with any other street circuit, so Friday will be a busy day. It’s an anti-clockwise stop-start layout which demands a high level of downforce and even though the average speed isn’t the highest, it’s really enjoyable. I am looking forward to the final leg of the season.”

Jerome D’Ambrosio: “I have very good memories from Singapore – this time last year the team gave me the chance to jump into the car on Friday for the first time. It was a very special moment – a key moment in my career. One year later I return to Singapore as a Formula One driver and having learned an incredible amount in a very short space of time. It’s a very special track and great fun to drive at night. Visibility is not an issue thanks to the amount of light projectors illuminating the circuit, but it’s certainly not the same as driving in daylight. It’s a very demanding and bumpy track, a bit like Monaco or any other street circuit. One of the biggest challenges will be the high temperatures and humidity, which make this race one of the most physically demanding weekends of the season. Luckily we stay on European timing for the race weekend, staying awake during the night and sleeping most of the day, so we don’t have to worry about jet lag. I’m really looking forward to this weekend.”

John Booth, team boss: “It has been a busy end to the European season, as well as a logistical challenge. As well as preparing for Singapore, part of the team stayed on in Italy after the Grand Prix for our third straight-line test of the year. We completed more aerodynamic correlation work and continued to optimise the upgrade – all of which was extremely beneficial. We head to Singapore with a great deal of momentum after an upturn in performance and it’s always encouraging to know that there is more improvement to come. Singapore is unique as the only night race on the calendar and it’s a race we really look forward to every year. The circuit characteristics are reminiscent of Monaco. The short straights and many first and second-gear corners require a very high level of downforce to give good braking stability and traction. It is a hard circuit on the brakes as there are so many braking zones and so few straights to cool them down again. It really requires the drivers to focus during the whole lap as any mistake can be crucial – but that’s what street circuits are all about.”