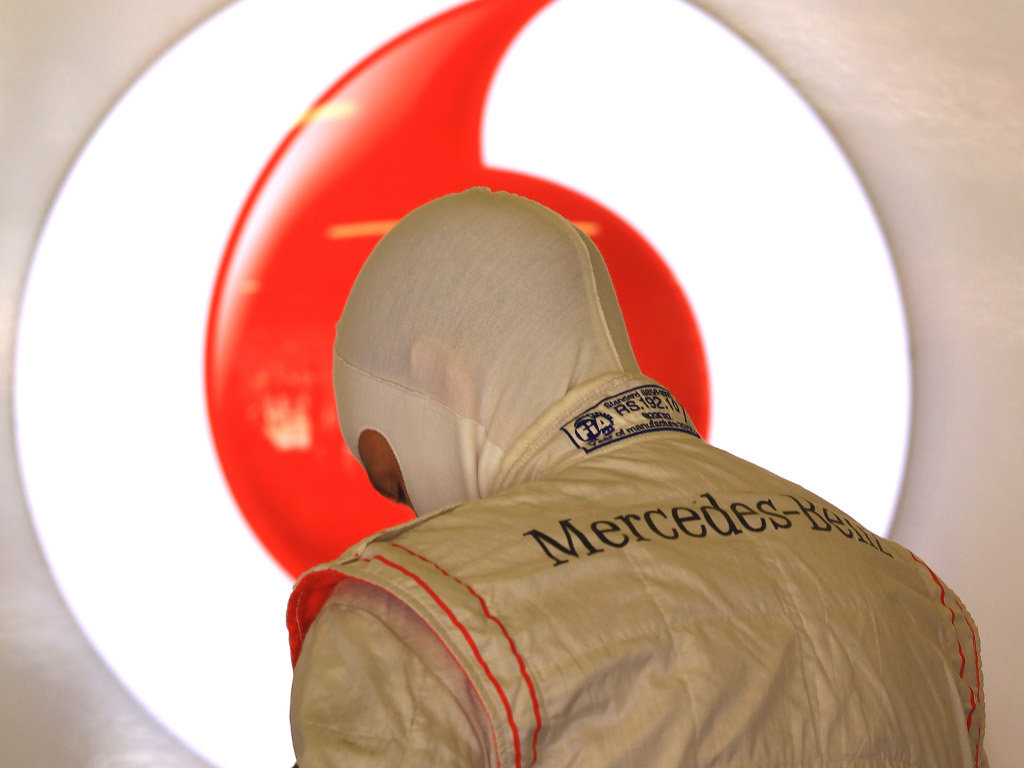 McLaren’s deal with Vodafone is in jeopardy with reports that the latter is “reviewing its global sports and events sponsorships.”

According to the Financial Times, Vodafone is ‘one of the most high profile brands at the races since the forced departure of tobacco but the review will probably raise questions about its continued involvement’ especially in light of the current economic climate.

Vodafone are believed to spend “tens of millions of dollars a year” on their McLaren sponsorship, which is set to expire at the end of the 2013 F1 season.

There is, however, an upside to advertising through F1.

FT added that the ‘race is still one of a few major events to be popular with a global audience, which means that a sponsorship can work on a number of levels in different regions and is therefore attractive for brands such as Vodafone wanting to extend their global reach.

‘However, the general sponsorship market has been affected by the global economic downturn, with some banking groups more reluctant to be seen spending money on events.’