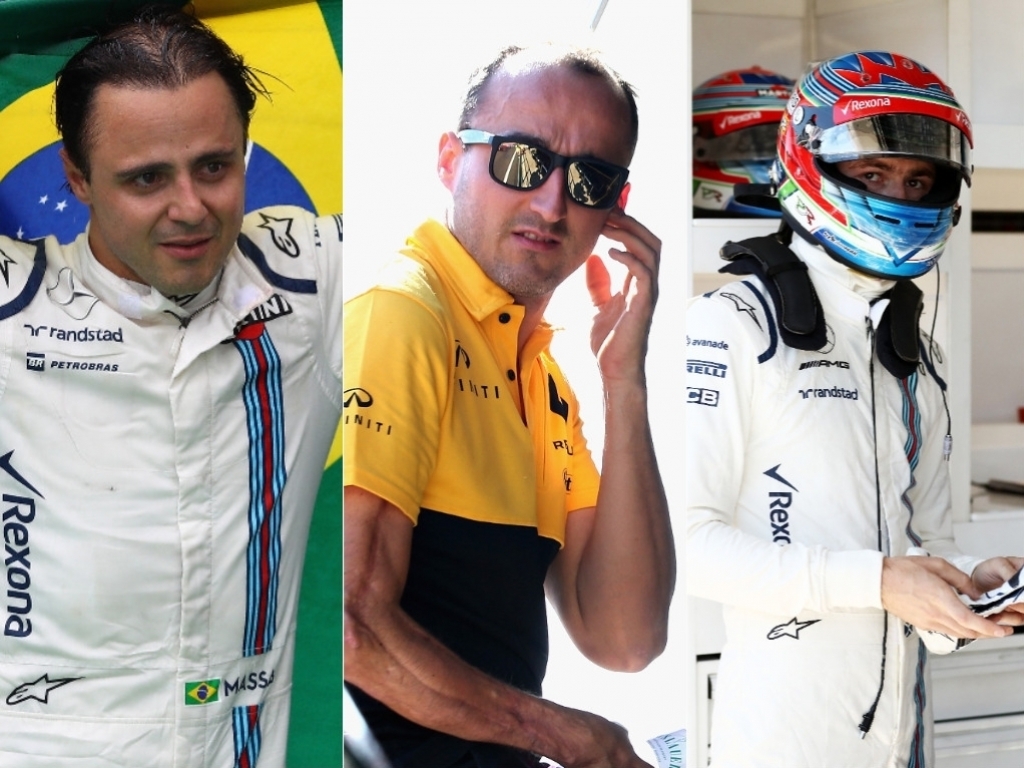 Williams have reportedly whittled down their shortlist to three for the 2018 season, but who do you think will line-up alongside Lance Stroll?

Felipe Massa is in talks about extending his stay with Williams for another year after coming out of a short-lived retirement following Valtteri Bottas’ switch to Mercedes.

But test driver Paul di Resta caught the eye in Hungary after covering for the ill Brazilian and Robert Kubica has taken on former Willams driver and reigning World Champion Nico Rosberg as part of his management team after seeing the door close on a potential return to Renault.

Fernando Alonso, Marcus Ericsson and Jolyon Palmer have also been linked, yet it appears to be a three-way fight between Massa, Kubica and Di Resta for the second Williams seat as Stroll’s seat is assured given the money he brings into the team.

Have your say below…