Home Uncategorized Vote: Should Monaco stay on the F1 calendar? 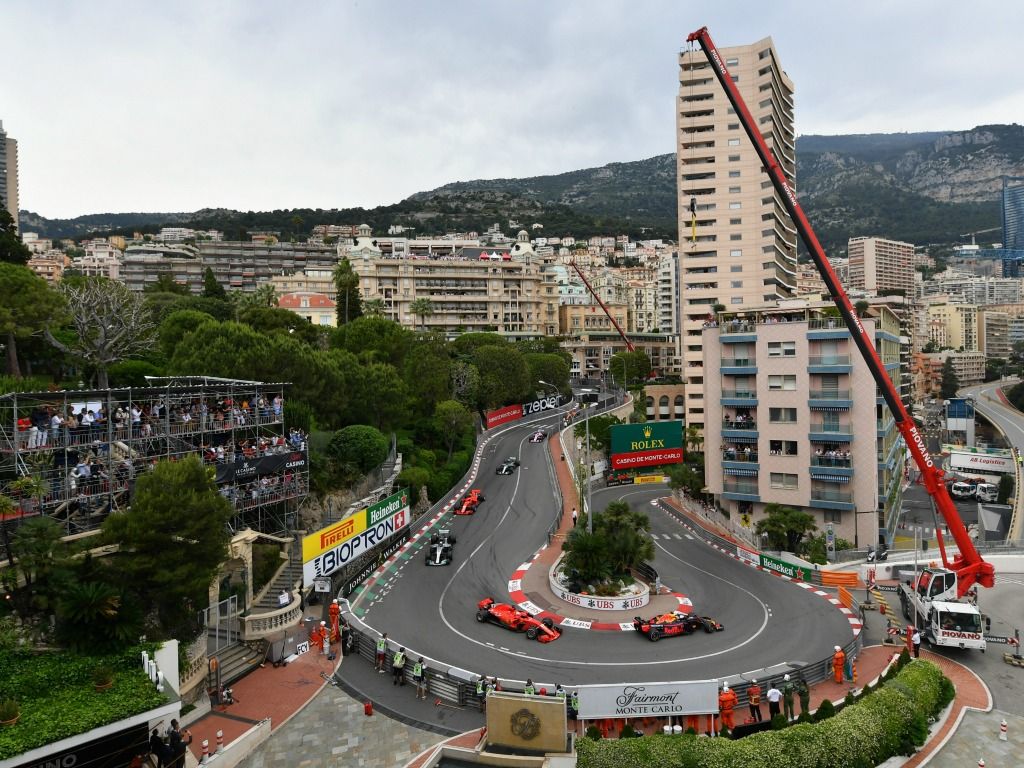 Lewis Hamilton was one of the many strong critics of the Monaco Grand Prix – but does it still have a place on the Formula 1 calendar?

The top six followed each other for the whole race in Monte Carlo, leading to some drivers not holding back at all about how they felt about the race.

Lewis Hamilton: “I will be shocked if anyone was awake at home while it was on, because I would have been asleep on the couch.”

Fernando Alonso: “Extremely boring. I mean, this is probably the most boring race ever. So I think we probably need to give something to the fans at the end of the race just to pay the ticket back a little.”

Kimi Raikkonen: “Nothing really happened in the race; to be honest, it was a pretty boring one.”

But, do you think Monaco is still worthy of a place on the Formula 1 or is it time to start thinking about saying goodbye?