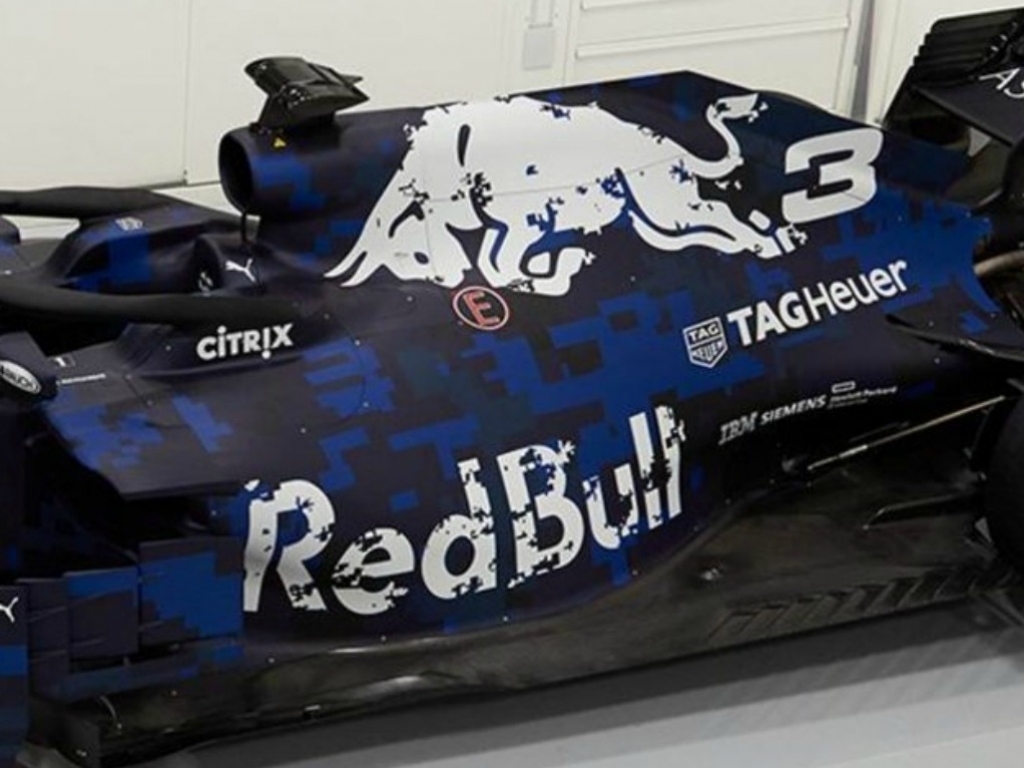 There was initial surprise when Red Bull revealed a new blue and while camo livery on their RB14 – but should the special edition colours stay?

Fans and media alike were expecting to see the usual blue, red and yellow colours when the first images of the RB14 were released, but what we got instead was a striking new look.

However, Red Bull have confirmed that their race-ready paint job will not be unveiled until testing at the Circuit de Catalunya next week.

Would you like to see the testing livery stay on the car for good?