Home Uncategorized Vote: Where will Alonso be racing in 2018? 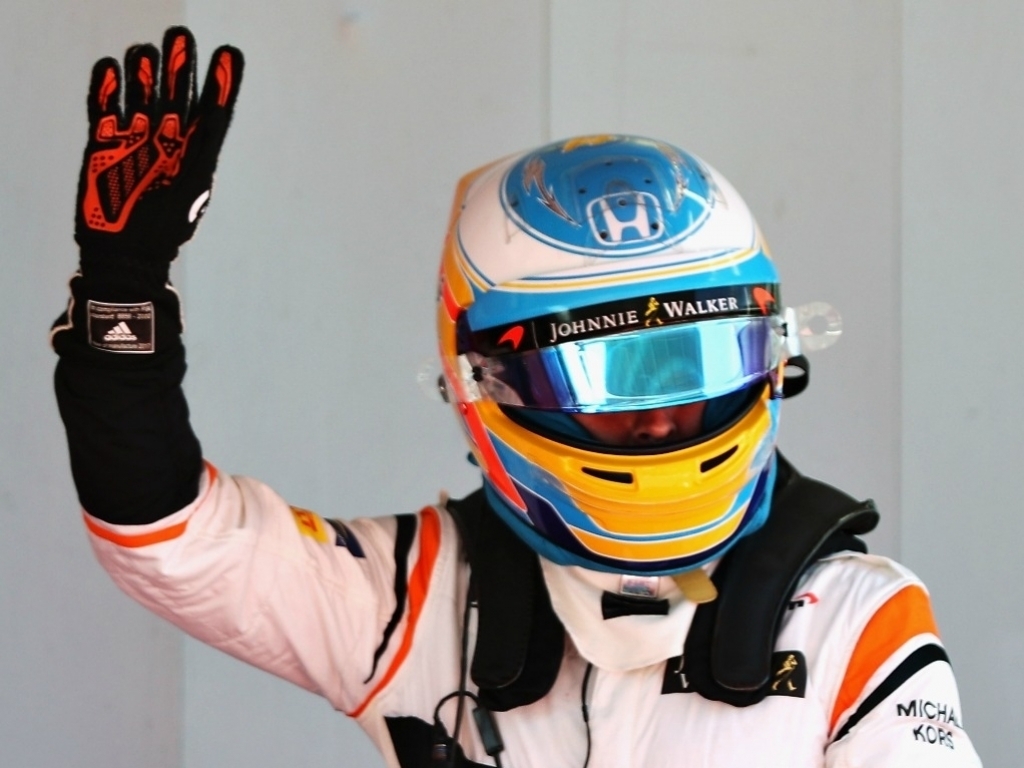 Speculation continues to surround Fernando Alonso as his contract with McLaren-Honda continues to wind down. But what do you think 2018 has in store for the two-time World Champion?

Alonso has given his current team a September deadline to show they are capable of winning races, but would a split from Honda be enough to get the Spaniard to stay on?

If not, there could be potential openings at Mercedes and Ferrari come the end of the season, which in turn could spark a merry-go-round with the likes of Red Bull and Williams having spots to fill.

A return to Renault could be on the cards, especially with the pressure on Jolyon Palmer to keep his seat with the Enstone-based team.

If all options in Formula 1 are exhausted, Alonso could head for a full IndyCar season. The challenge is something he is open to after getting his first taste of the Indianapolis 500.