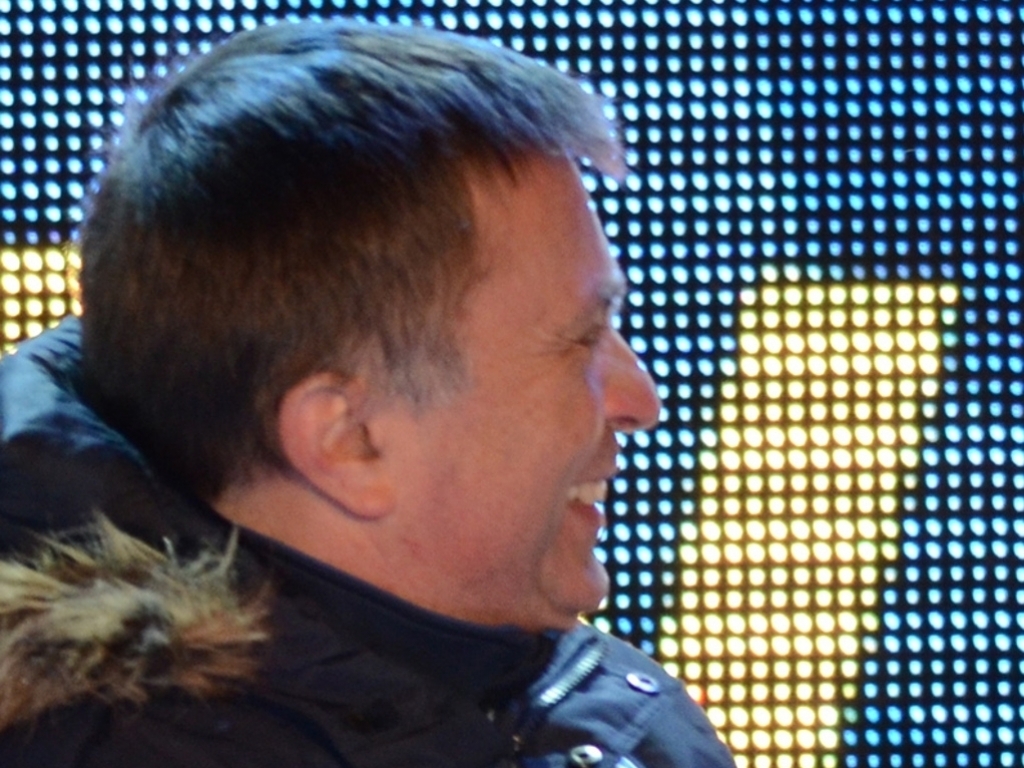 Although the 2016 F1 season is just weeks away, Capito will not be joining the Woking team immediately as McLaren have revealed that his appointment will be actioned in agreement with VW.

Meanwhile Jonathan Neale, who has been the acting Chief Executive Officer, has been named as the new Chief Operating Officer.

Capito and Neale will work closely together supported by Racing Director Eric Boullier as the Woking team looks to bounce back from a wretched 2015 season.

Speaking about the appointments, McLaren chairman Ron Dennis said: "Consistent with McLaren Technology Group’s strategy of driving continuous growth, Jonathan has been promoted to the position of COO.

"He has done an excellent job as acting CEO of McLaren Racing – and that experience, together with the expertise he has attained in non-motorsport industry positions previously, makes him ideally suited to such an important new role at McLaren Technology Group.

"I first approached Jost last summer. He is an extremely impressive, competitive and ambitious individual, who comes to us with a very wide range of automotive and motorsport experience, encompassing senior positions at BMW, Porsche, Ford, Sauber and, since 2012, Volkswagen, leading the latter company’s World Rally Championship team to consecutive world titles in 2013, 2014 and 2015.

"From a motorsport perspective he has experience in not only the World Rally Championship but also Sports Cars, Touring Cars,  Motorcycle Racing and Formula 1, about which he is hugely knowledgeable and infectiously passionate.

"I am therefore delighted to welcome Jost to McLaren, and I am certain that he will work extremely well with Eric and all at McLaren Racing, building on the very good work they have already done to take the McLaren-Honda programme forward towards grand prix victories and world championship successes."