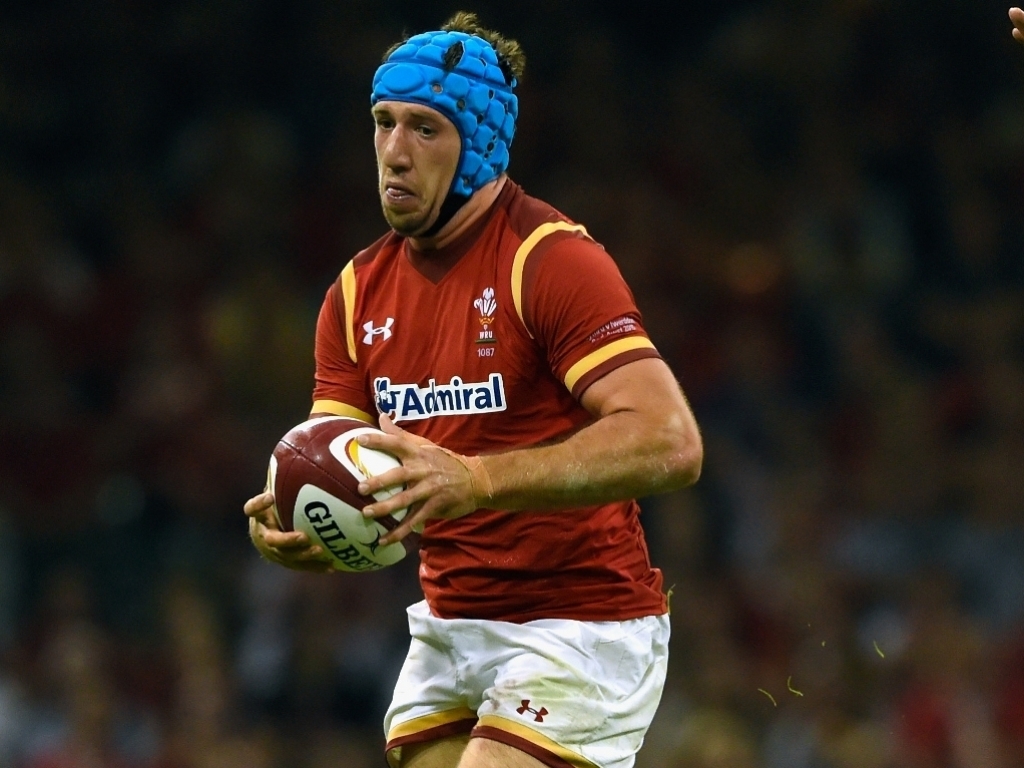 Wales exacted revenge for their defeat to Ireland a fortnight ago with a 16-10 victory in Saturday's pre-World Cup warm up clash in Dublin.

In a game high in tension but low in scoring opportunities, the sides scored a try apiece with two Leigh Halfpenny penalties in the final quarter proving the difference.

Having been comprehensively outplayed when these two met in Cardiff earlier this month, Wales looked much-improved with a near first choice side out.

The one back-up involved was Justin Tipuric, in the absence of Sam Warburton, but he produced a man-of-match display, scoring Wales' try and proving a menace at the breakdown and in defence.

Wales handed a debut to tighthead prop Tomas Francis, who will have a huge role to play if they are to succeed at the World Cup, and he performed admirably early on.

After taking an early lead with a Halfpenny penalty, the Welsh then showed their intent, turning down a number of shots at goal to kick to the corner, and were rewarded when Tipuric touched down from a maul.

Halfpenny's conversion made it 10-0, but Ireland hit back with three points from Johnny Sexton, who was later forced off with an elbow injury.

Just before half-time Iain Henderson, Ireland's stand-out performer, showed his power and quick feet to go over from close range, and Sexton's conversion meant the sides went in level at 10-10 at the interval.

The second half was played at a frantic pace, but between the wet conditions – in stark contrast to the sunny first period – and well-organised defences, try-scoring opportunities were at a premium.

Wales were more clinical though, slotting two penalties from Halfpenny, first after the ball was slowed down in a ruck, then for offside as the Welsh ventured into the Irish 22.

Trailing 16-0, and having lost both Keith Earls and Luke Fitzgerald to worrying injuries, it looked like being a miserable afternoon for Ireland.

They showed their spirit in the closing stages though, working their way right up to the Welsh line. A lineout five metres out looked perfect for the ideal finale to Paul O'Connell's Irish career on home soil, but Wales held strong. Eventually Sean Cronin got over, but Halfpenny was on hand to hold him up, with the help of Aaron Jarvis, handing the win to Wales.

Man of the match: There wre a number of good performances on either side, but Justin Tipuric was comfortably the pick of the bunch. We know how good he is when the game opens up, but it was his ability to win ball on the deck, and even steal a ball from Sean O'Brien at a rolling maul, that stood out. Can Wales afford to leave him on the bench?

Moment of the match: With 80 minutes up and Ireland piling on the pressure, a try seemed inevitable. Sean Cronin was the man to get over but Leigh Halfpenny showed his strength and determination to get under the ball and hold it up.

Villain of the match: No nasty stuff to report, if not the number of injuries so close to a World Cup. Let's hope there was nothing serious.