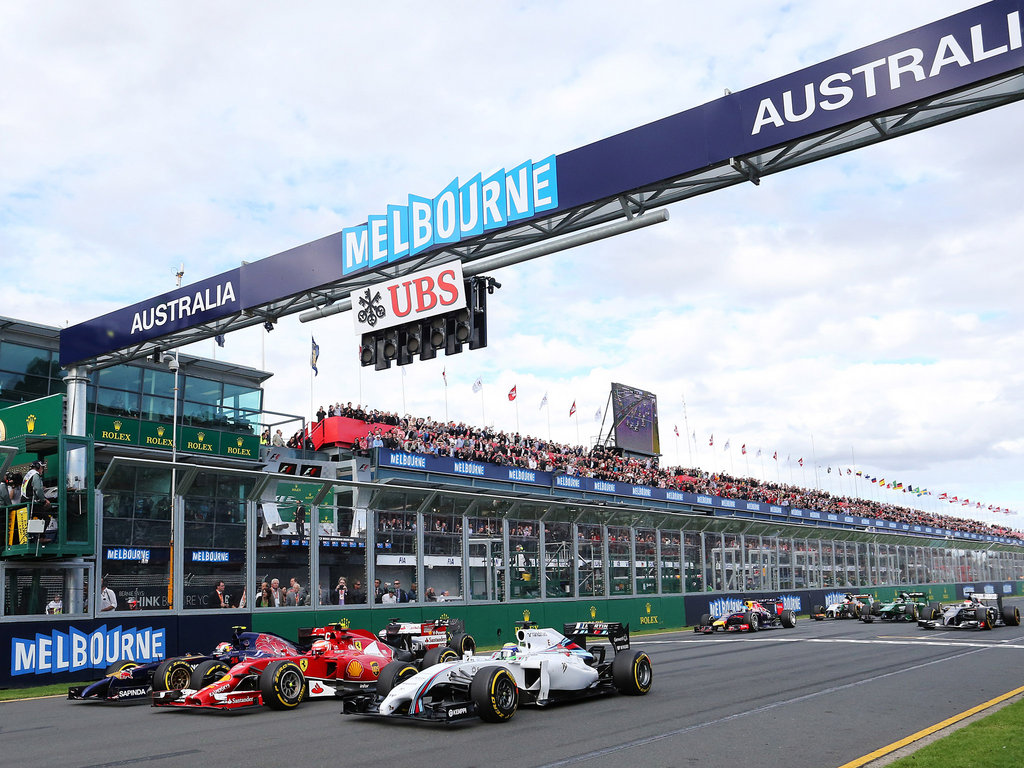 Ron Walker has announced that he will step down as chairman of the Australian Grand Prix next year.

Walker has been at the helm for two decades and recently agreed a new deal with Bernie Ecclestone for Melbourne to host the Australian GP beyond 2015.

Walker, though, won’t be in charge when the new deal comes into effect.

“I’ll retire next year, after 20 years (of the Albert Park race),” he told news.com.au.

“I’m 75 this year and it’s good governance to let someone fresh take the reins.”

Walker has lined up Cricket World Cup chief John Harnden to replace him although the decision still has to get the approval of the Grand Prix Corporation board.

“He has been elected by the board to replace me, so he will take over when I retire next year.

“It’s not public knowledge. We haven’t made the announcements, because we wanted to continue to do what we do without any fanfare.”

Walker is confident that in Harnden he has found the right man for the job.

“That’s why I put him on the board, because I wanted him to follow me.

“A man with the knowledge that he has with major events, he’s ideally placed… it’s a seamless transition.”