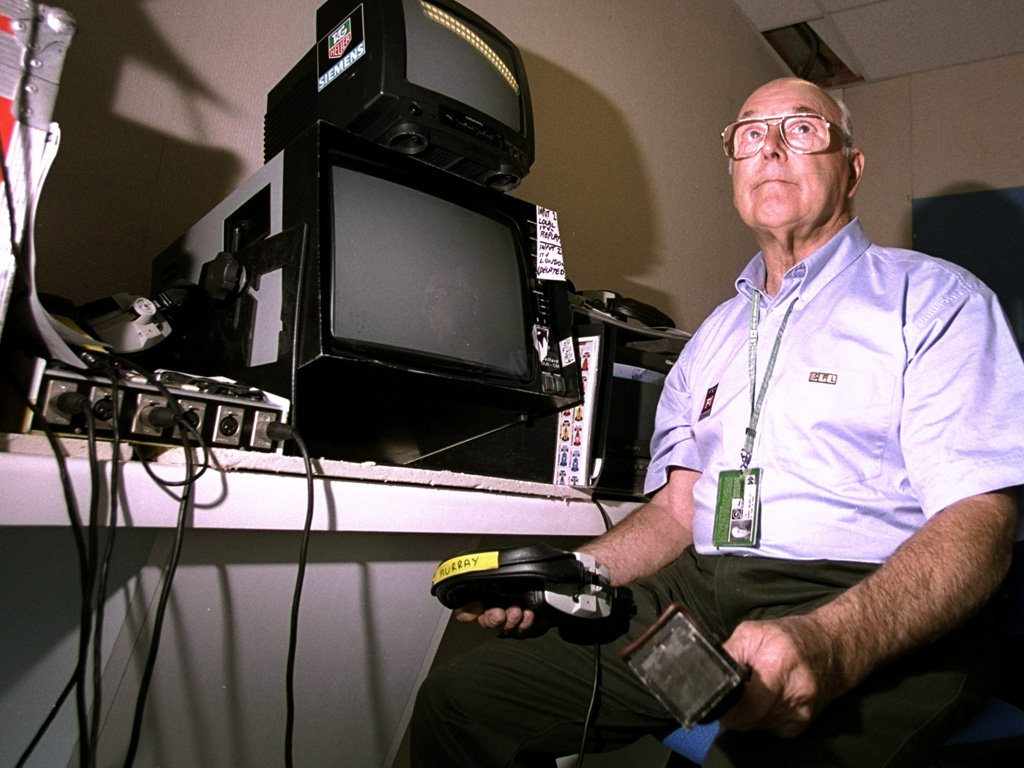 Legendary broadcaster and commentator Murray Walker believes Sebastian Vettel has what it takes to eclipse Michael Schumacher’s record of seven Formula One titles.

The Red Bull driver claimed his third championship this season – the youngest to do so – and is now level with the likes of Sir Jack Brabham, Sir Jackie Stewart, Niki Lauda, Nelson Piquet and Ayrton Senna on the all-time winner’s list.

“It was unthinkable until recently but records are there to be beaten and usually are. Vettel is a lot further on in his career at 25 than Michael was and he has got at least another ten, maybe 15 years ahead of him.

“If he doesn’t beat the record it will mean he hasn’t made very good choices about the car he drives. But he is a very astute bloke and I don’t think he will make bad choices.”

Walker also believes the past three seasons have been some of the best ever and that it surpassed the glory years of the 1980s.

“I used to say the 1980s was a golden period but the last three seasons have exceeded that,” he continued.

“They have been three wonderful years with each seeming to get better than the last when you couldn’t believe that was possible.

“I mean, the climax to 2012 with that race in Brazil was unbelievable, with Vettel spinning backwards and then recovering to become a triple World Champion.
(Formula One Group CEO) Bernie Ecclestone is accused of writing the script for these races. But if he did for that one, he is an absolute genius.”