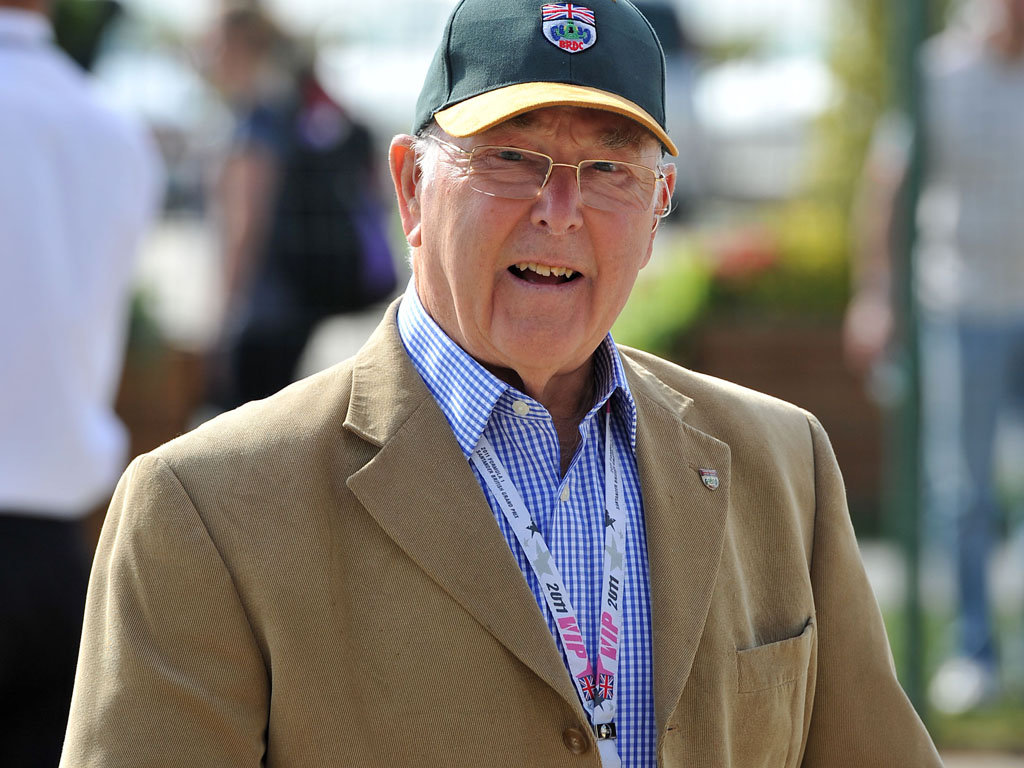 Legendary F1 commentator Murray Walker has urged fans to let up on Sebastian Vettel as he deserves credit, not jeers…

Legendary F1 commentator Murray Walker has urged fans to let up on Sebastian Vettel as he deserves credit, not jeers.

Despite being on the verge of becoming only the third driver in history to win four titles in a row, Vettel has found himself being booed more often than he has been cheered in recent races.

The some sections of the crowds appearing to turn against the Red Bull racer, Walker has called on fans to give the 26-year-old the credit he deserves.

“Oh I feel sorry for Vettel,” Walker said in an interview with The Times. “He’s not getting the credit he deserves on account that he is in the best car.

“The less intelligent observers say anyone could do it in that car, but Mark Webber has not and he’s very good.

“Vettel’s one of the greatest of all-time.”

Pressed as to whether the attitude of some towards Vettel was deserved given his behaviour in Malaysia when he disobeyed team orders to take the win from Webber, Walker says he understands why Vettel did it. That, though, doesn’t mean it was right.

“I thought that was extremely bad form but understandable,” said the 90-year-old.

“It’s one thing to adopt an attitude of right and wrong when watching TV, but another when you’re sitting in a car with adrenalin pouring out of you by the bucketful.

“The real superstars have a ruthlessness that leads them to do things that ordinary people do not approve of.”