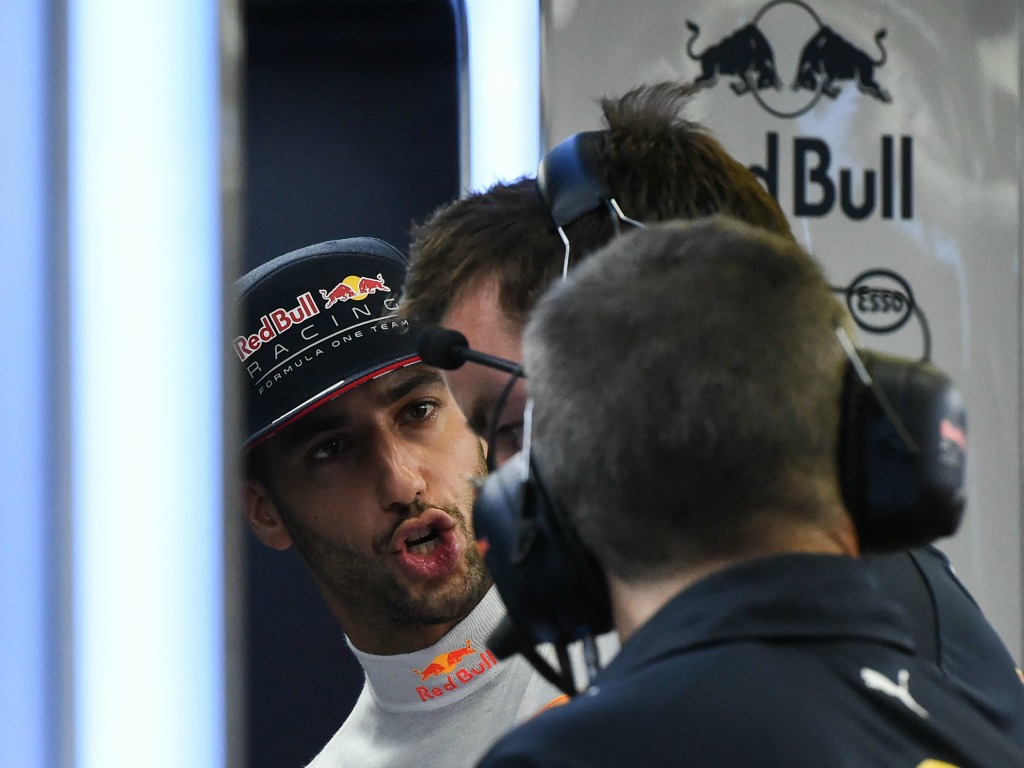 Sebastian Vettel, Daniel Ricciardo and Marcus Ericsson got very flirtatious with the walls at the Marina Bay circuit, which could do with a fresh lick of paint. 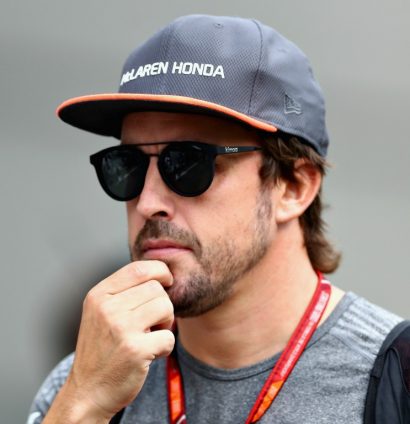 While Jolyon Palmer looked in good spirits despite being given the boot by Renault. 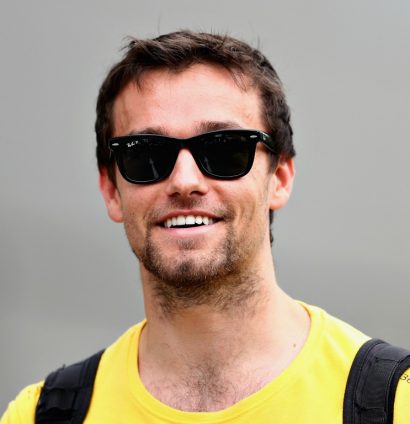 There was an initial reluctance to head onto a slippy track at the start of FP3, with the Mercedes car in particular struggling to find grip. 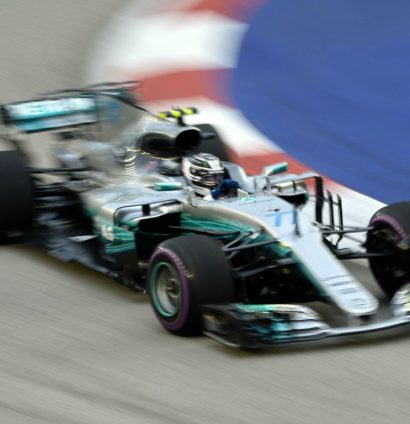 But after an out-of-sorts day for Sebastian Vettel on Friday, he looked much more comfortable at a track he has enjoyed plenty of success at over the years. 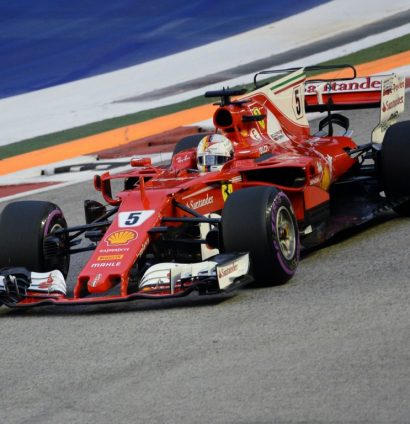 Vettel finished FP3 within a tenth off the pace set by Red Bull. However, it was Max Verstappen topping the charts as opposed to his team-mate Daniel Ricciardo. 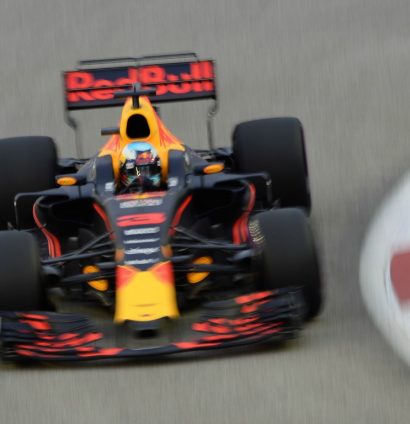 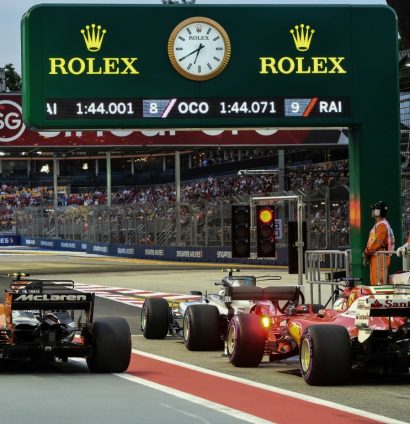 Vettel and Ricciardo also ‘kissed’ the walls in FP3 as they pushed their car to the limits ahead of qualifying.

Vettel, though, emerged into a class of his own with a stunning pole lap at the Marina Bay circuit. 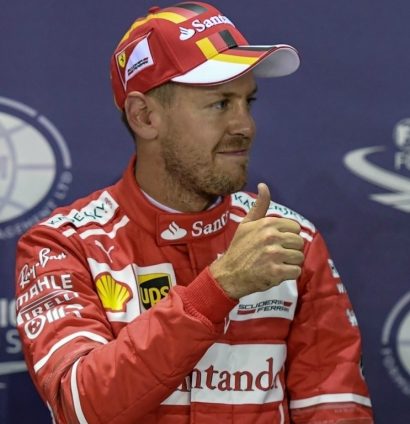 Both Mercedes cars were nowhere to be seen as Hamilton trundled home in P5, with Bottas, in P6, 1.3 seconds off the pace set by Vettel. 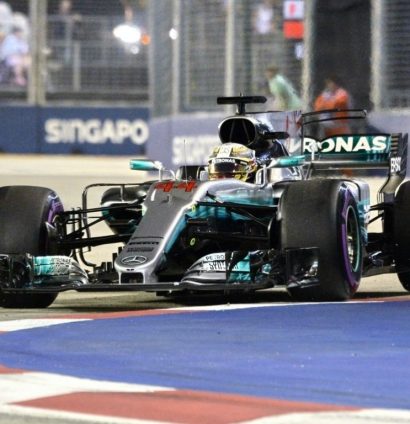 Max Verstappen and Daniel Ricciardo settled for P2 and P3. Ricciardo hoping he can be the smiling assassin come Sunday as he is still hopeful of toppling Ferrari. 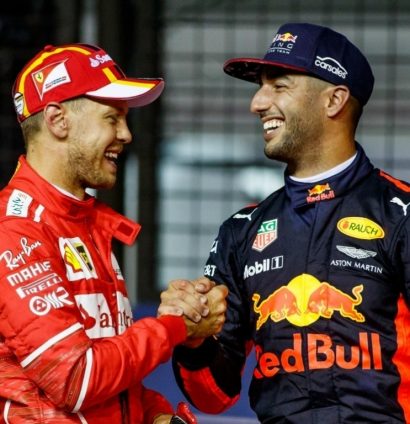