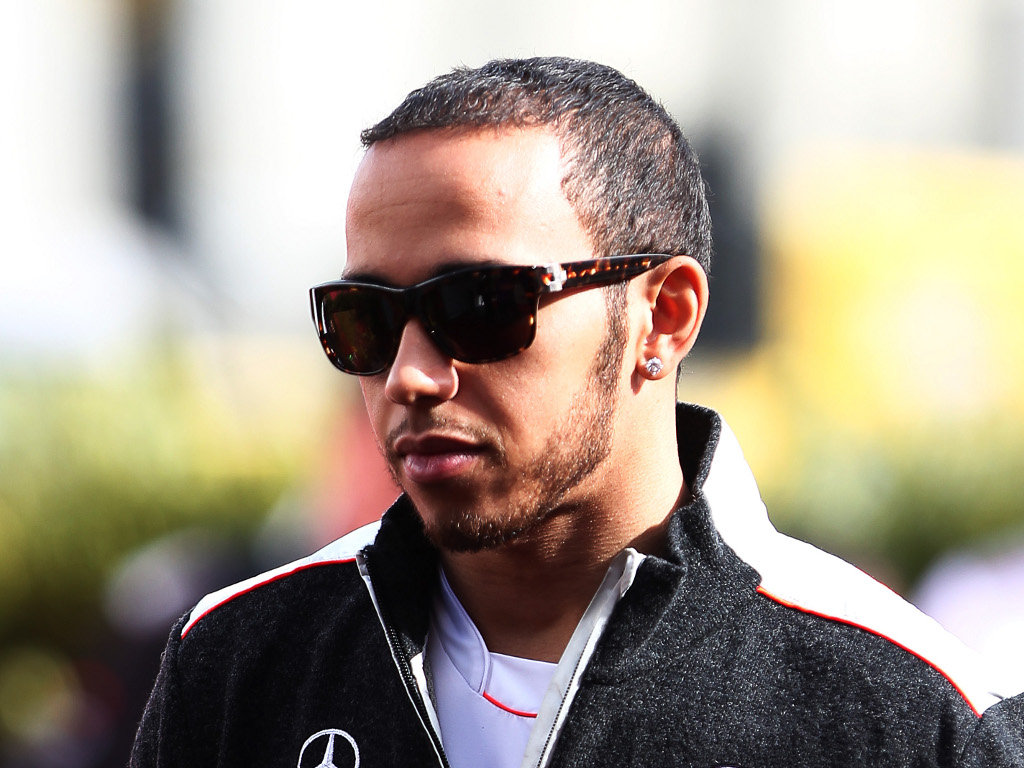 Lewis Hamilton has bid a final goodbye to staff at McLaren’s headquarters ahead of his departure to Mercedes.

Hamilton joined the Woking squad at the tender age of 13 with then team principal Ron Dennis playing a major role throughout his career. However his 14-year association with team comes to an end on December 31 when he moves to Mercedes.

“It was the hardest decision I’ve ever made,” he is quoted as saying by the Daily Mail.

He added: “It is to do with the process of growing up, of leaving home. That’s why I am taking the next step, to grow as a driver and as a human being.”

According to reports, the 27-year-old’s farewell to those who helped him to win the World Championship in 2008 was “warm and friendly”.

“My time at McLaren has been fantastic,” said Hamilton.

“When I arrived in Formula 1 in 2007, I now realise I never really grasped what I was taking on. Ron [Dennis] had told me: ‘Don’t be surprised if you’re 0.5sec slower than Fernando [Alonso]’, and I just smiled because I knew it wouldn’t be the case. But, even so, that year was very hard, for many reasons.

“The following year, 2008, as a result of so much hard work from all of you, we won the Championship. Thanks so much. You were brilliant – you still are. I have so much affection and love for this team. And that’s why McLaren has always felt like home.”

He received a three-foot model of his 2008 Championship winning car and he emotionally ended off saying: “Maybe I’ll come back one day… if you’ll have me.”