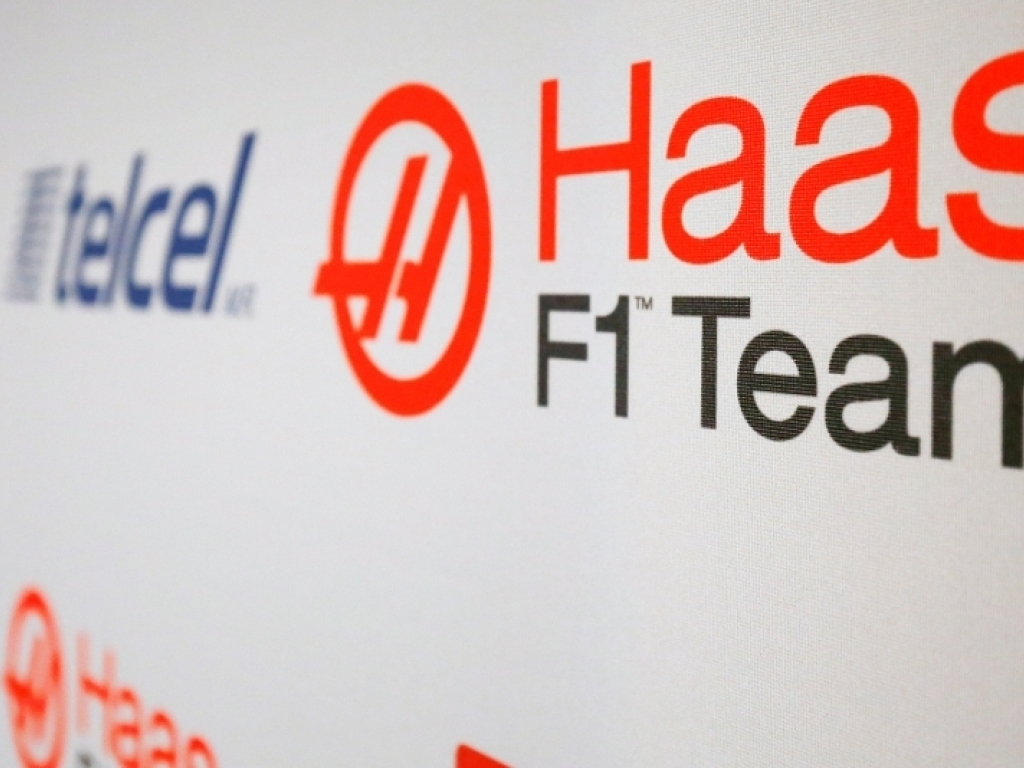 Richard Childress Racing Director Eric Warren said the most critical aspect for Haas F1 ahead of the 2016 season was that the team had timed its Formula One entry to perfection.

Warren was a part of the failed USF1 campaign ahead of the 2010 season and he said some of the major pitfalls experienced during that campaign were avoided by Gene Haas and his team when they decided to join the sport this season.

“I’m excited about seeing how it works out,” Warren told the NBC on Tuesday.

“I tried with USF1 and the timing wasn’t right. The money wasn’t quite right. The rules weren’t quite right as far as just starting to get the budgets under control. So it didn’t work out, and I learned a lot that year,” added Warren, who currently plies his trade in NASCAR.

“I think the direction (Haas F1) has gone with Ferrari and Dallara working with the chassis, they’re going to be successful,” said Warren.

When the idea of Haas F1 was first conceived consideration had been given to the possibility of racing in 2015 already, or so it was reported. Warren thinks that would have been a critical mistake.

“I thought when it first got announced, if they tried to race that year, it would have been a mistake,” said Warren, who thinks the new F1 team’s strategy was ultimately well mapped out in the end.

“I think certainly they made a lot of intelligent decisions. (Team principal) Guenther (Steiner) has experience there. Gene certainly with the relationship with Hendrick (as a NASCAR team owner) learned, ‘I’ve got to have a partner to rely on.’

“I think some of the mistakes made in the USF1 days was they were going to do it on their own and we don’t need anybody. You can’t do that. You just can’t do that. I think that part, there have been good decisions (by Haas F1). A lot of it is just hitting milestones and pulling it together.”