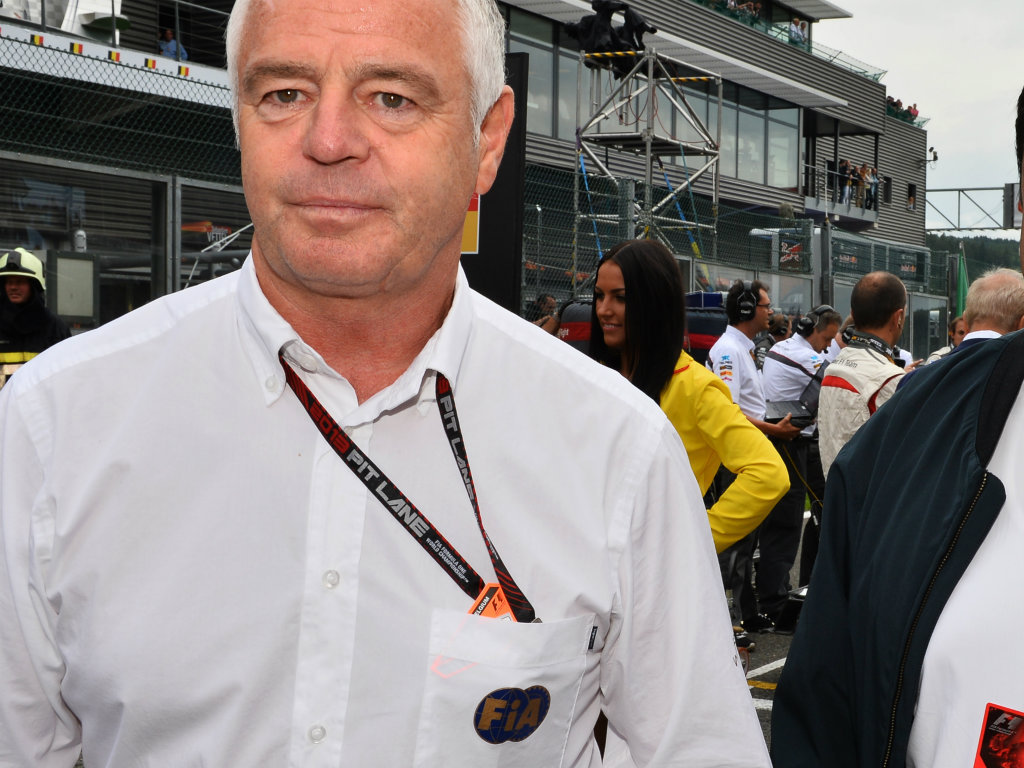 Former F1 driver Derek Warwick has slammed McLaren for their “disgusting” treatment of Jenson Button, who he feels deserves to stay.

The Brit and his team-mate Kevin Magnussen are still waiting to hear whether or not they have a job for next season.

Although the McLaren board met on Thursday, they failed to reach a decision and announced that their driver line-up will only be revealed “next week at the earliest.”

McLaren’s delay has resulted in widespread criticism of their handling as they have either deprived Button of a farewell grand prix or Magnussen of the opportunity to find another race-seat.

Warwick, though, is hoping that when it all pans out, Button will still be in F1.

“Button deserves to stay,” the Brit told BBC Radio 5 live, going on to say that McLaren’s treatment of the 2009 World Champion has been “disgusting.”

He did, however, concede that the McLaren decision is not an easy one as the team has brought Magnussen through the ranks.

“They’ve invested heavily in Kevin Magnussen,” he said. “He’s obviously someone for the future so I think it’s a difficult situation for them.”

But as a Brit, he hopes Button is the one who is signed for next season.

He added: “Our fingers are crossed for Jenson because he brings a lot of people to the British Grand Prix. That’s important for us.”