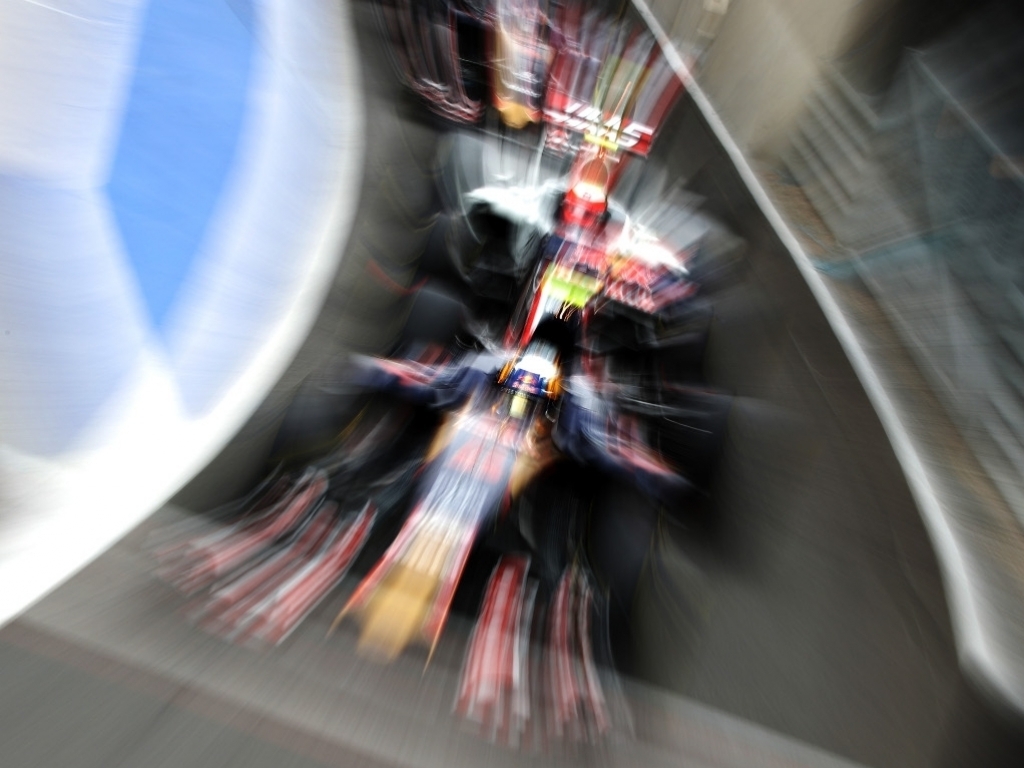 Derek Warwick says Formula 1 has become “too vanilla” and needs to “get back to harder, harsher racing” with no penalties or blue flags.

Formula 1 has come in for increasing criticism over the past few years as fans and drivers alike have hit out at both the sporting and technical regulations.

But while the latter will change this season in the hope of improving the racing and making the cars five seconds per lap faster, former F1 racer Warwick reckons the sporting rules also have to change.

“It [F1] is too vanilla [today]. It is too ‘health and safety’,” he said during last week’s Autosport International.

“Also we need to try to convince the drivers because I always think that regulations are made for the front end of the grid.

“The people that talk in the drivers’ briefing to Charlie [Whiting], like [Sebastian] Vettel and [Mark] Webber when he was there, [Fernando] Alonso, [Jenson] Button, all the experienced guys, they want the best for them to make their race perfect. So it is them that have really pushed the blue flags and people being penalised and allowing cars to overtake and all that sort of thing.

“We need to come back and help the back end of the grid, I think. Take away blue flags. Take away all these penalties. Let’s get back to harder, harsher racing.

“Let people work out how to overtake them when they’re coming to lap a slow car like we used to. These guys will enjoy Formula One more if all of a sudden the great drivers like Lewis Hamilton, who will be unbelievable in traffic without the blue flags, will be even more unbelievable, and that will bring the fans to Silverstone and watch the British Grand Prix.”