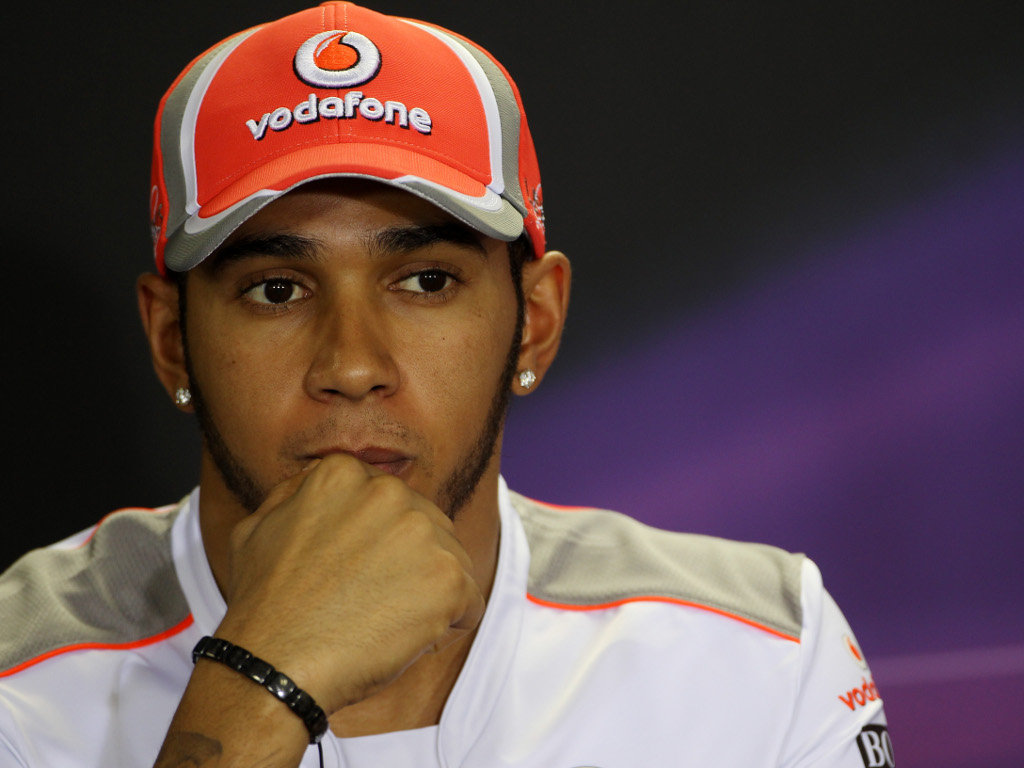 Derek Warrick fears Lewis Hamilton may regret his move to Mercedes unless Ross Brawn can produce a massive turnaround.

Hamilton is off to Mercedes next season having signed a three-year deal with the Brackley-based squad.

However, in the wake of the announcement Mercedes’ results slumped with the team managing just one top ten result in the final six grands prix.

In sharp contrast, Red Bull won their third successive Championship double, Ferrari fought all the way to the end and McLaren concluded the season with a victory.

As a result, Warwick, a former F1 driver who at times takes the role of driver steward at grand prix weekends, is worried that the “fastest driver in Formula One” may be left fighting for scraps.

“You are never going to see McLaren, Red Bull and Ferrari out of the top three and I’d say McLaren and Red Bull are favourites to fight it out again. It just depends on which way round they finish at the top,” Warwick told the Daily Star.

“And the great thing Red Bull have is a certain gentleman called Adrian Newey, who is without doubt the best designer and race car engineer there is in Formula One.

“Every team he has gone to, from Williams to McLaren and now to Red Bull, has won World Championships.

“We have a stability in the rules for next year so you would suspect we will pick up at the start of 2013 where we left off this year.

“I am sure Lewis Hamilton will hope that is not the case.

“Mercedes are working on a new car but their performance this year was not just disappointing, it was very, very poor.

“Mercedes have undoubtedly the fastest driver in Formula One and we all want Lewis to be in a winning car next year and challenging.

“I desperately hope Mercedes will be competitive but either Lewis knows something we don’t or he’s lying in bed at night thinking, ‘What have I done!'”