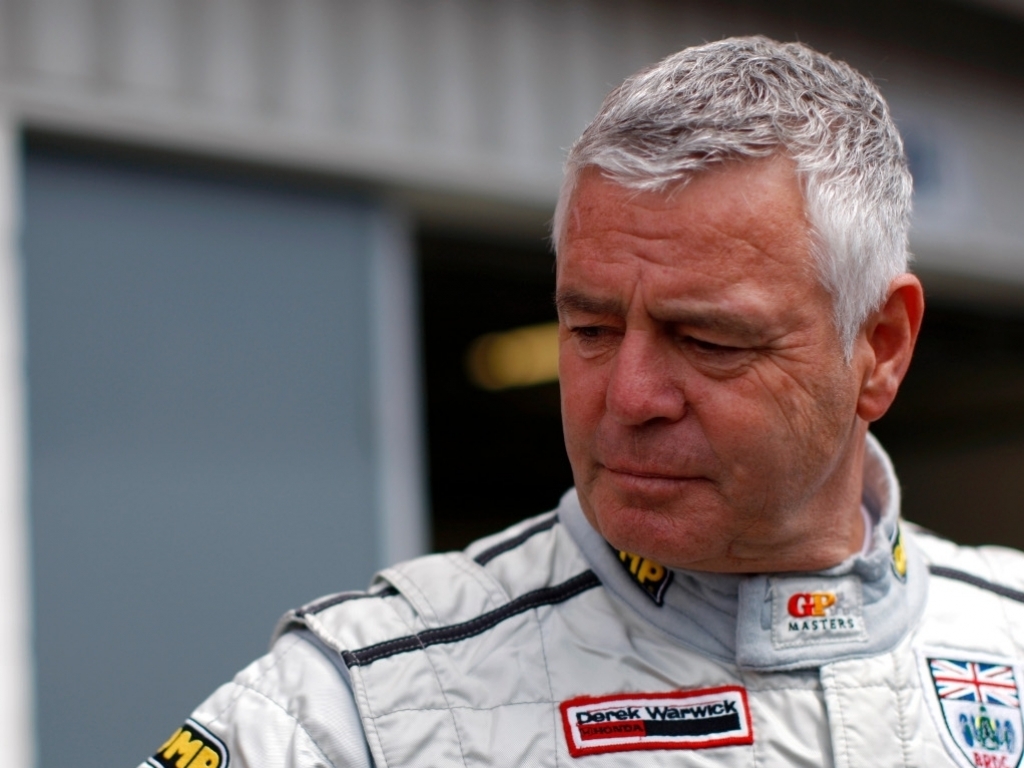 Former F1 driver Derek Warwick fears F1's regulations governing the number of gearboxes and engines a driver may use are "killing the sport".

In a bid to cut costs, Formula 1 imposed a maximum number of engines and gearboxes that a driver can use per season before incurring penalties.

This year the number of engines has been reduced to four while drivers may use no more than one gearbox for six consecutive events.

Should a driver need more of either, penalties will be applied.

Already Daniel Ricciardo is onto his fourth Renault engine and Warwick reckons limiting the number of units is damaging F1.

"I absolutely understand the theory behind restricting gearboxes and engines, but it is killing the sport for TV and spectators," he told Perform.

"Most of them [the drivers]are only doing 10 laps in practice because they are saving something – whether it be engine, power unit, gearboxes, etc.

"So they [the regulations] are kind of backfiring a little bit, the principle is right but something needs to change to make F1 exciting, to make the drivers look like gladiators.

"At the moment I don't see F1 drivers as gladiators, I see them as polished PR machines, that are great drivers and lucky enough to be driving grand prix cars."

And although the former driver feels one cannot always compare modern day F1 to the past, he says in many respects F1 of yesteryear was a better show than today's sport.

"The one thing I hate hearing myself saying is 'in my day', but it is very true that back in the day the cars that I used to drive were animals to drive.

"We had 1600 horse power and downforce that made your eyes pop out. We got out of the cars physically and mentally destroyed, these guys look they've just driven round the block twice.

"You see a young driver, and [Max] Verstappen being a very good example of this, jump into a grand prix car and straight away he's on the pace.

"You see them doing a test and within 10 laps they are two tenths off the lead driver. That didn't happen in my day, therefore these cars must be easier to drive.

"We just need to take a step back, have a good look at ourselves before it is too late."