Home Uncategorized ‘Watch out for Alonso and Lewis’ 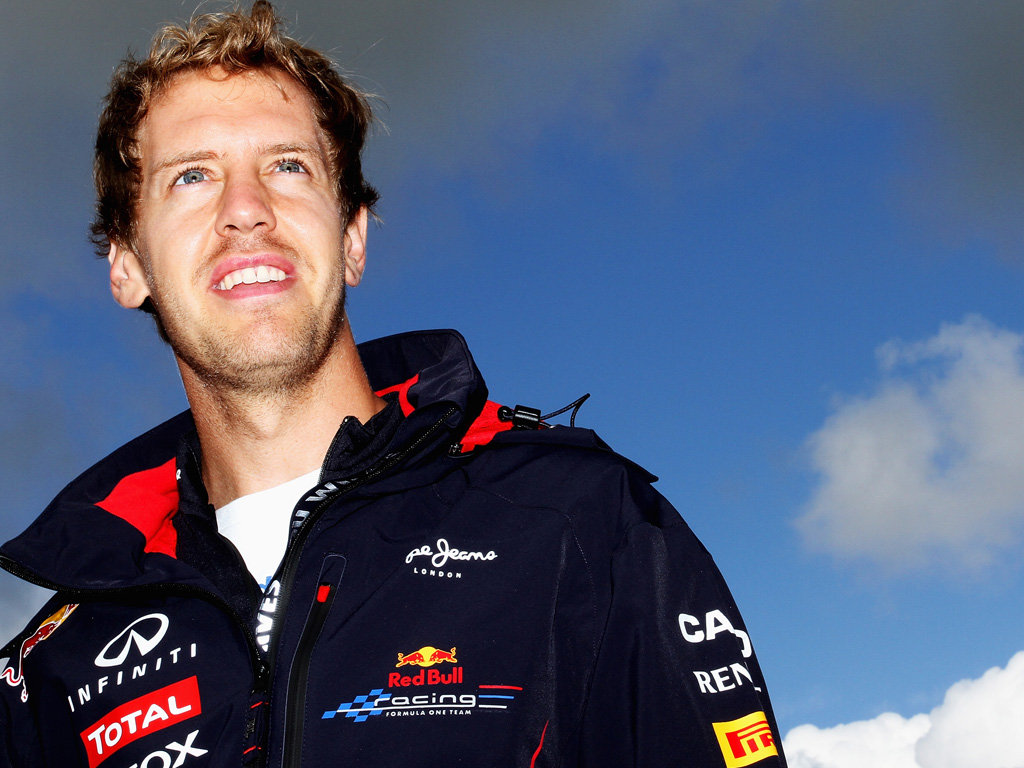 Sebastian Vettel believes Fernando Alonso and Lewis Hamilton are his main rivals for the title despite team-mate Mark Webber holding onto second place.

Webber, who just this week signed a new one-year deal with Red Bull to partner Vettel next season, is currently second in the Drivers’ Championship after a fantastic victory at last Sunday’s British Grand Prix.

The Aussie, only the second double winner of the season, trails Alonso by 13 points in the standings while Vettel is a further 16 off the pace.

However, it’s not Webber who the reigning World Champ is worried about.

Rather he says Alonso and McLaren’s Lewis Hamilton, who has had a bit of misfortune of late, are the two who stand out the most.

“At the moment it is still very competitive,” Vettel told the official F1 website.

“There are a number of drivers performing on a similar level, as the results show. There are three of us within 29 points – after nine races.

“I think that the drivers who stand out right now are Fernando – he is one of the most complete drivers – and Lewis, who is very quick even though he was a bit unlucky in Silverstone.

“But then again there are plenty of others. Michael (Schumacher) is still in the game, as I don’t think that he’s lost it.

“The truth is that your performance is only as good as you and the package you have – and that can change every fortnight. So there are definitely more names to drop than just one.”

The Red Bull racer was also asked about his relationship with the media and how, after two years of rave reviews, he’s dealing with not always being the ‘darling.’

“I believe in the saying that you are never as good as others say you are – and not as bad. I would not go so far as to say that you should ignore all of
it, but it should not influence you,” said the 24-year-old.

“My parameter is that you should be able to look in the mirror and be satisfied with what you see. I adore honesty and self-honesty.

“How easy and convenient would it be to say that the wheel came off and that’s why I flew off the track? But mistakes do happen and you have to stand tall through them and also apologise when it’s your fault.

“Like in Spa two years ago when I tried to overtake Jenson (Button) but lost the car and ruined both our races. It was natural that I went to him and apologised. I expect the same. It’s about respect.”