Home Uncategorized ‘Watkins Glen would be wonderful for F1’ 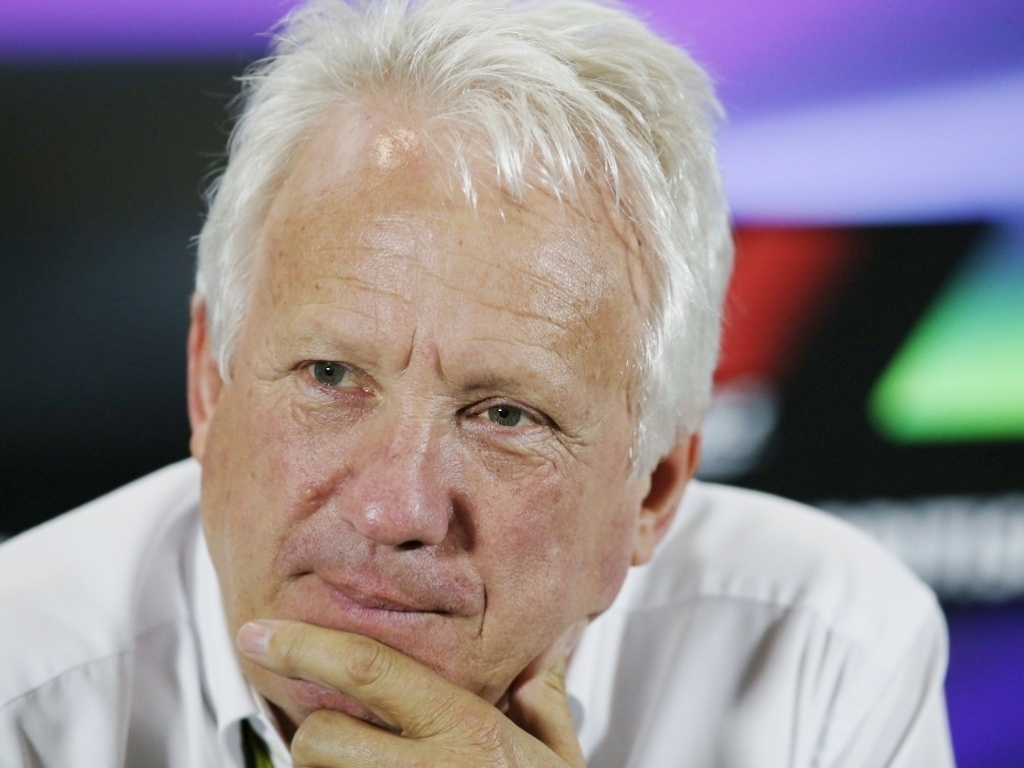 As part of his job as FIA race director, Whiting is called upon to inspect circuits that have undergone changes such as Watkins Glen with its recent track resurfacing.

The Brit visited track in upstate New York on Tuesday and declared that it would a "wonderful" track for Formula 1.

But, as he was quick to point out, it is "not quite as simple" as that.

"I am really, really impressed with the work that has been done," he told local television. "It has been done to a very, very high standard.

"I think it is one of the most charismatic circuits in the US. There are newer ones like the Circuit of the Americas but it hasn't got the character that this has got.

"I think it would be an absolutely wonderful circuit for F1 cars to race on – but we all know it is not quite as simple as that. As far as circuits in the US go, this is right up there.

"It is always a pleasure to come over and see how things are done over here, to see how well things can be done without going to the silly levels of some of the modern tracks that get built by very wealthy governments – what we see here is an absolute gem of a track. It has got heritage and that is what I like."

Watkins Glen previously played host to the United States Grand Prix from 1961 to 1980.