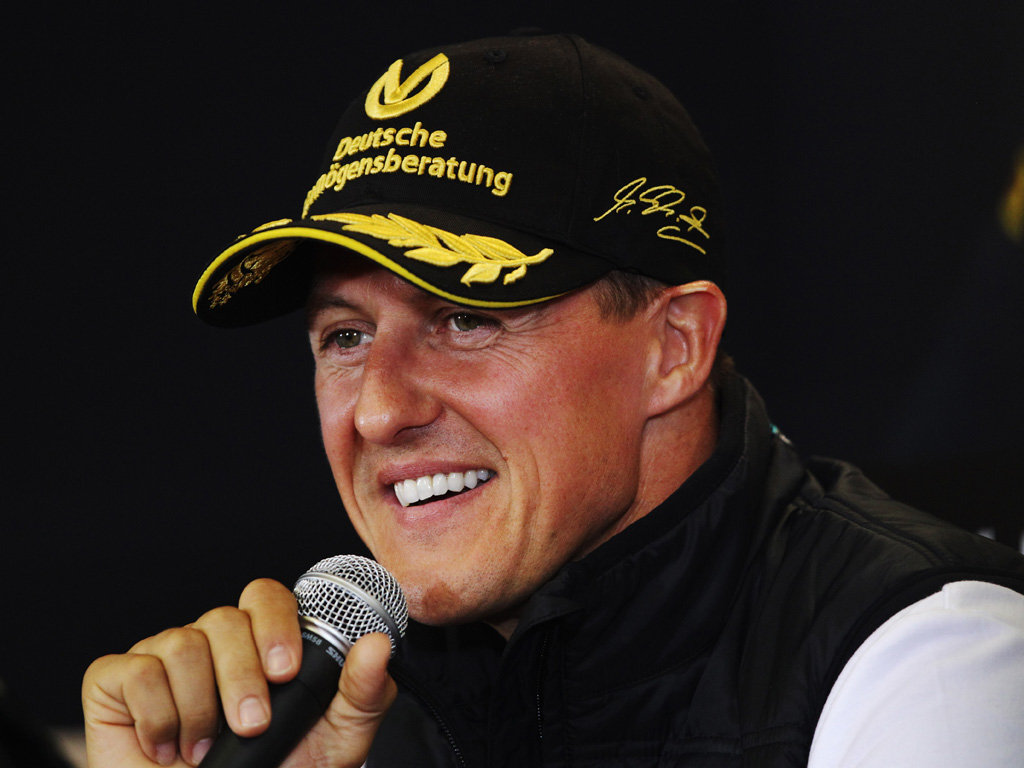 Former McLaren driver John Watson is hopeful that Michael Schumacher will win another race before he retires for good.

The seven-time World Champion returned to F1 in 2010 following a three-year absence and has not yet made it back onto the podium, finishing fourth on four occasions.

Many believe that 2012 will be the German’s final season in the sport and with Mercedes GP expected to provide a more competitive car this year, Watson is upbeat about Schumacher’s chances of winning a race – although he certainly has some tough competition.

“I would like to think, before Michael retires for the second time, that he will win a Grand Prix – and, if he won a Grand Prix for Mercedes-Benz, what a celebration that would be,” Watson told GPUpdate.

“Michael Schumacher at the end of 2011 was doing a very, very good job. There are people in Formula 1 who are…let’s describe them as ‘ready to put the boot in’…some of them remember Michael when he was an active racing driver. It was difficult to make a comeback; he came into a team and a car that was not structured around him, he didn’t have the benefit of all the goodies that he had at Ferrari like limitless testing and a tyre basically designed around his and the car’s requirements.

“But also, there are a number of drivers like Sebastian Vettel and Lewis who he had never raced against; suddenly, he’d got these youngsters who don’t give a damn about Michael Schumacher! It was difficult.”

Another former World Champ, Kimi Raikkonen, has also decided to give F1 another shot, with the Finn joining the Lotus team. Watson believes that Raikkonen is more likely to achieve success on his return than Schumacher was.

“Well, Kimi ought to [still have it] because when he retired he was, relatively speaking, younger than Michael when Michael retired,” explained the man from Northern Ireland.

“Kimi is, sort of, the one person who is out of step with the rest of the Formula One field in that he is very much his own man, he drives to his own particular tune. He is clearly a massively talented and skilful driver. There were questions over his commitment but, in terms of natural ability and out-and-out driving skill, the guy is massively talented.

“Can he get the focus back? Can he drive Lotus back to the levels that, let’s say, a Robert Kubica would have done? Maybe we might see Kimi Raikkonen do in the Lotus what Williams need – that’s force and drive the team; Alonso is probably the most likely man to drive a team forward and Kimi needs to use that as a template for his position within Lotus.”