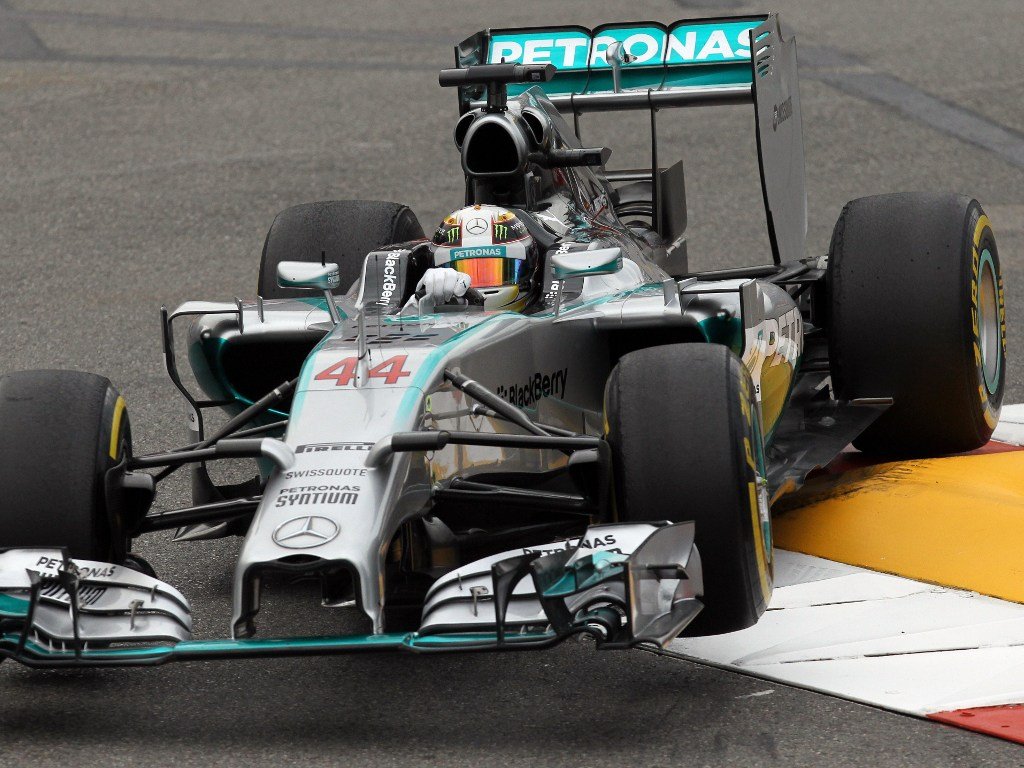 Sunday’s British GP could be a “make or break” race in the Championship for Lewis Hamilton, according to John Watson…

Sunday’s British GP could be a “make or break” race in the Championship for Lewis Hamilton, according to John Watson.

Hamilton heads to Silverstone on the back foot having lost ground to his team-mate Nico Rosberg in two successive races.

While the Brit failed to finish in Montreal, where Rosberg was second, he was unable to challenge his team-mate for the victory at the following race in Austria.

The 29-year-old therefore heads into his home grand prix trailing Rosberg by 29 points and in need of swinging the momentum back in his favour.

Watson told the Daily Mail: “He needs to win this race big time. It is make or break – as important a grand prix for Lewis as any in his career has ever been.

“He needs to respond to Nico Rosberg’s excellent performances by dominating him in every way, in qualifying and in the race.

“He needs to reassert himself. It is not an issue of speed. In Austria it was a matter of not quite doing things accurately enough.

“He was not quite as exact in how he got into the pit box as he could have been, whereas Nico is maxing out on his potential, in his in-lap, his out-lap, pit stop. He is nailing everything.

“Lewis has always relied on his natural skills. Nico is metronomic.”