Home Uncategorized Watson: McLaren are half a driver short 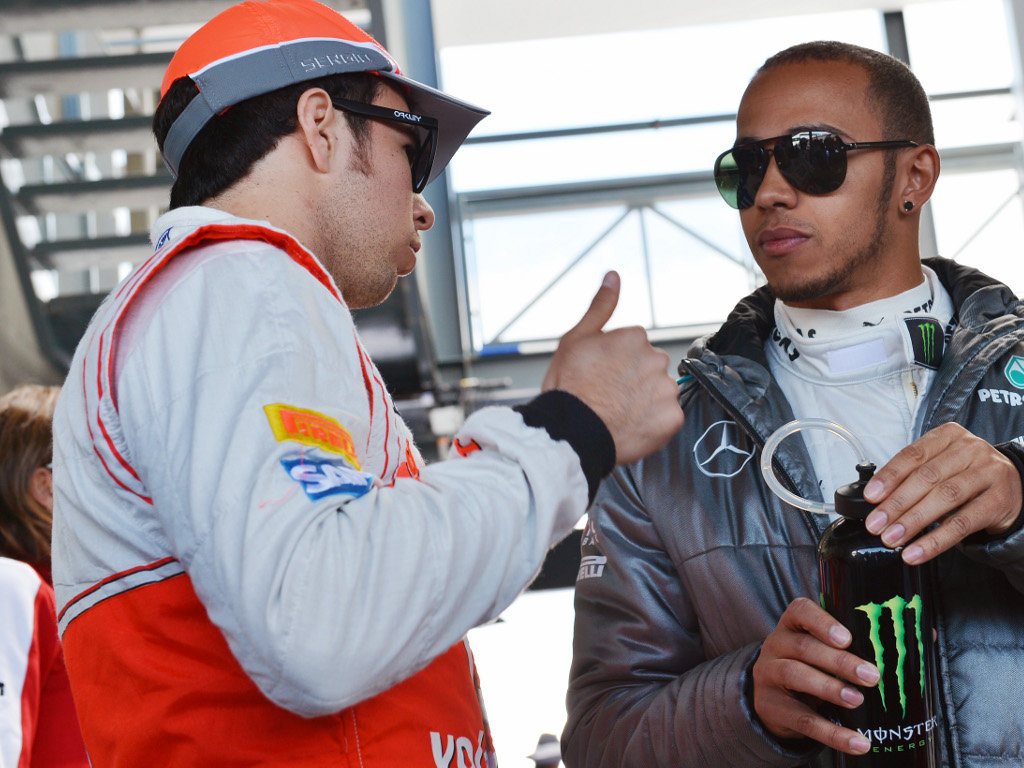 John Watson believes McLaren are missing Lewis Hamilton as the team is racing with just “one and a half drivers.”

With Hamilton leaving McLaren for Mercedes, the Woking-based outfit signed Sergio Perez as his replacement.

The Mexican, though, arrived at McLaren with just two years experience and three podium results under his belt.

As such, Watson fears McLaren are missing Hamilton’s input, especially at the start of a season in which they are struggling to keep up with the leaders.

“Red Bull have two drivers of a high level of experience, as do Ferrari and Mercedes,” Watson told BBC Sport. “McLaren look like they’ve got one and a half drivers.

“Signing Perez to replace Hamilton did raise a few eyebrows in the paddock. While I think most would say he’s got a single fast lap in him, his race performances are less of a known quantity.

“He had some great races last year but I’m not yet clear as to what level of information or value he brings the team.

“Give Perez a really good car and he might shine but to me the ultimate driver is one who can drag performance out of an underperforming car. The jury is still out as to whether Perez has the potential to do that.

“The big teams are benefitting from having two drivers with lots of experience and race victories under their belt and I think McLaren, at least in the short term, are losing out.”

Watson, though, is confident that McLaren, who he raced for between 1979 and 1983, has the ability to recover from their early season setbacks.

“I think they have the infrastructure and people there to correct the problem,” he said, “but first they’ve got to find where the problem actually lies and I don’t know if they even know.”