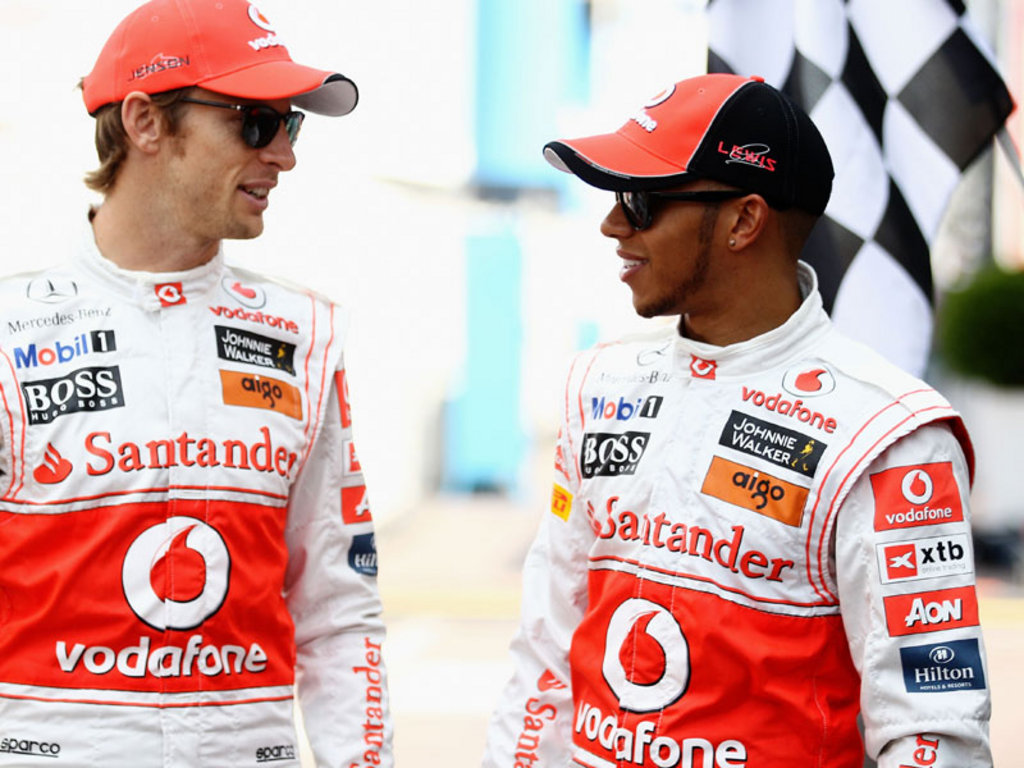 When Button joined McLaren from Brawn GP in 2010, many questioned whether having two World Champions at the same team would backfire. However, the duo have proved that it actually pays off to have a team-mate who pushes you all the way.

Button again showed at this weekend’s Hungarian GP that he won’t stand back for Hamilton after going nose-to-nose with him on several occasions. He eventually won the race with Hamilton finishing fourth.

Watson, who drove for McLaren from 1979 until 1985, feels the pair complement each other perfectly.

“I don’t think they realised when they [McLaren] took Jenson on what a treasure they had,” he told the Alan Brazil Sports Breakfast on talkSPORT.

“He’s won four grands prix for the team over the two seasons but more importantly is the balance between the two drivers.

“Lewis is aggressive, what Jenson brings to the team is maturity and stability.

“There is a perfect balance between the two drivers, a hot rod in Lewis and a more understanding Jenson. Together it makes a great team.”