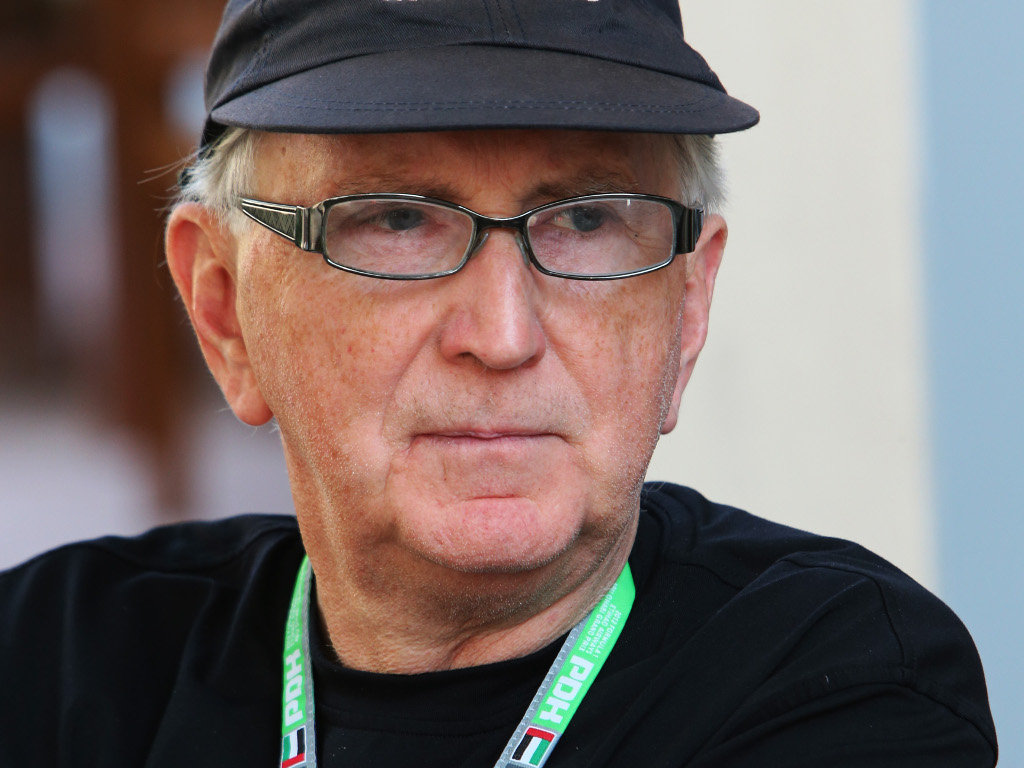 Former F1 driver John Watson has warned it will take time – at least two years – for the new McLaren-Honda partnership to blend.

This year McLaren will swap Mercedes power for Honda engines with the team hoping it will yield a return to the sharp end of the grid. McLaren last won a title back in 2008 when Lewis Hamilton triumphed in the Drivers’ Championship.

The team, though, will have to wait a few more years before claiming another title with Watson’s prediction putting paid to talk of immediate success for the new partnership.

“I feel it’s going to take a little bit of time for that whole package to blend, and for McLaren to come back to the level in Formula 1 that they used to enjoy,” he told GPUpdate.net.

“It’s a lot more difficult than it was back in the day when they were dominant, largely because the restriction on testing is very hurtful to many teams.

“[For] a team that’s trying to make its way back to the front of the grid, and dominate in [Group CEO] Ron Dennis’ own words, it’s not going to be an easy route.

“I think what they’ve got, at minimum, is a two-year programme to get back to any level of consistent winning, and maybe three years for domination.”