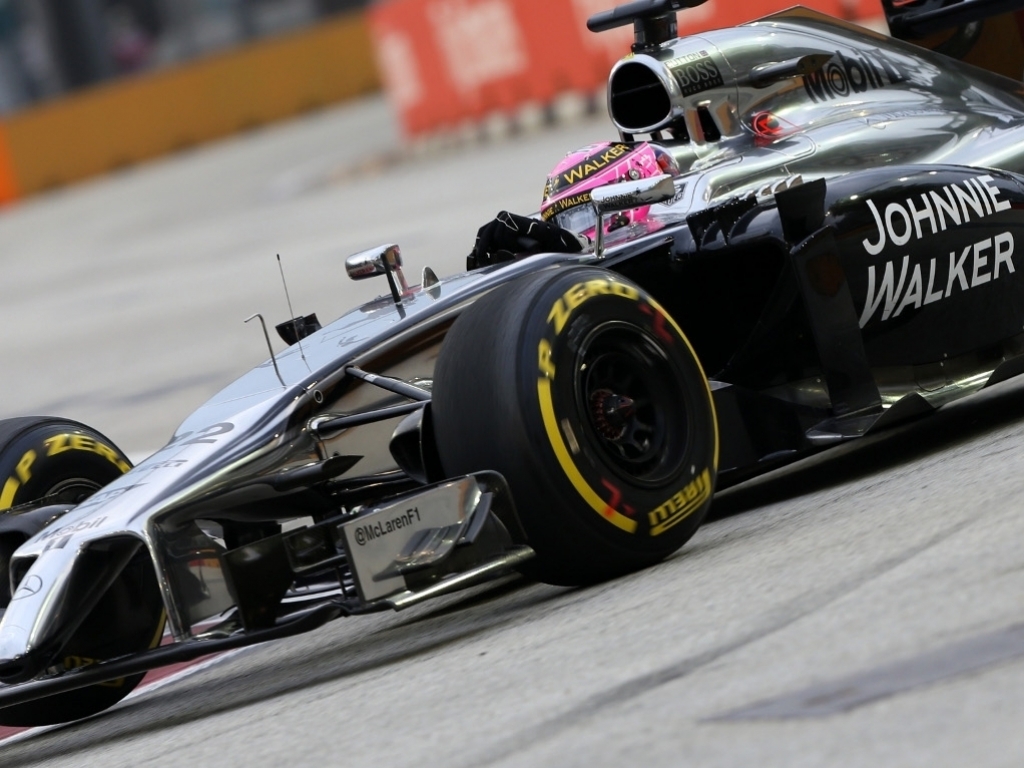 Former F1 driver John Watson has warned it will take time – at least two years – for the new McLaren-Honda partnership to blend.

This year McLaren will swap Mercedes power for Honda engines with the team hoping it will yield a return to the sharp end of the grid. McLaren last won a title back in 2008 when Lewis Hamilton triumphed in the Drivers' Championship.

The team, though, will have to wait a few more years before claiming another title with Watson's prediction putting paid to talk of immediate success for the new partnership, a sentiment echoed by bookmakers Paddy Power.

"I feel it's going to take a little bit of time for that whole package to blend, and for McLaren to come back to the level in Formula 1 that they used to enjoy," he told GPUpdate.net.

"It's a lot more difficult than it was back in the day when they were dominant, largely because the restriction on testing is very hurtful to many teams.

"[For] a team that's trying to make its way back to the front of the grid, and dominate in [Group CEO] Ron Dennis' own words, it's not going to be an easy route."

And even with Fernando Alonso, who despite changing teams is still one of the safest bets for the 2015 Drivers' title, on the books, Watson says it will take time.

"I think what they've got, at minimum, is a two-year programme to get back to any level of consistent winning, and maybe three years for domination."